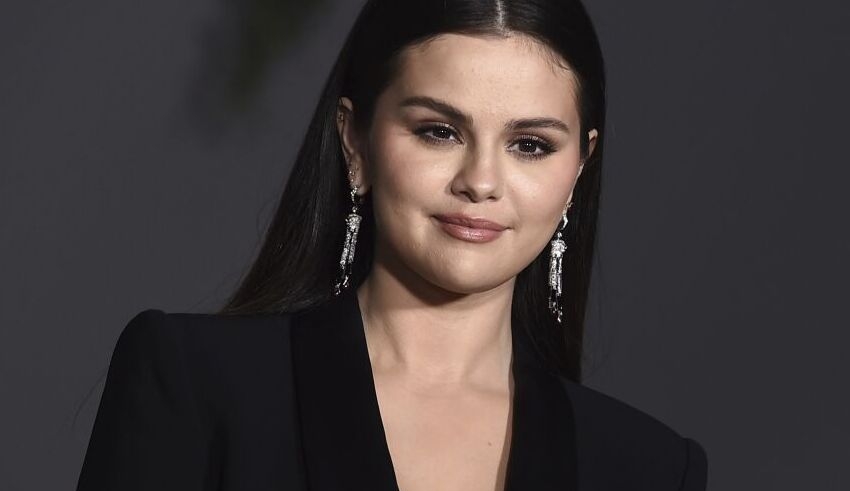 Selenators stormed social media on Friday to praise Selena Gomez for being so open about her mental health struggle after the release of “My Mind & Me.”

Friday’s premiere on Apple TV+ depicts Gomez’s struggles with lupus, mental illness, and popularity. On Friday, the title of the documentary began trending on Twitter as individuals shared their emotional reactions.

“Words are inadequate to express how pleased I am of her. She is unquestionably one of the strongest persons I’ve ever met,” one Twitter user said. “Selena, I am really pleased to call you my idol because you are such an excellent role model. Thank you so much, I adore you.”

“My Mind & Me” is an immensely moving and uplifting documentary,” a second fan tweeted. “I adore how candid she is about her mental and physical health challenges. The manner in which she treats everyone as an old friend. How passionate she is about being good and spreading love.”

“The new Selena Gomez documentary is incredible. It is potent, empowering, authentic, and raw,” a second fan echoed. “I’m utterly stunned; it’s so moving and potent.”

Taylor Swift, a longstanding close friend of Selena Gomez, did not hesitate to express her views on the intimate documentary My Mind and Me. Swift wrote about the video on her Instagram Story hours after its premiere on Apple TV+. The documentary follows Gomez’s mental health journey over the past six years and her life adjusting to a bipolar disorder diagnosis. Swift posted a teaser clip and said, “So proud of you @selenagomez. Love you forever.”

In her Rolling Stone cover story, published last week, Gomez mentioned Swift as her lone industry pal. She stated, “I never fit in with a hip circle of celebrity girls. My only actual buddy in the industry is Taylor [Swift], so I recall feeling out of place. I sensed that everyone around me was having rich lives. I held this position and was extremely content, but… was I? Do these material possessions bring me happiness? I just did not like who I was because I did not know who I was.”

She also told SiriusXM that Taylor Swift is a musical inspiration for her. Gomez stated, “The most inspirational musician for me is Taylor Swift, not because she is my friend, but because she has been able to fluidly shift into so many other musical genres. And I admire that so much, because it is so uncommon. I adore her method and applaud all of her accomplishments. She has unquestionably inspired me.”