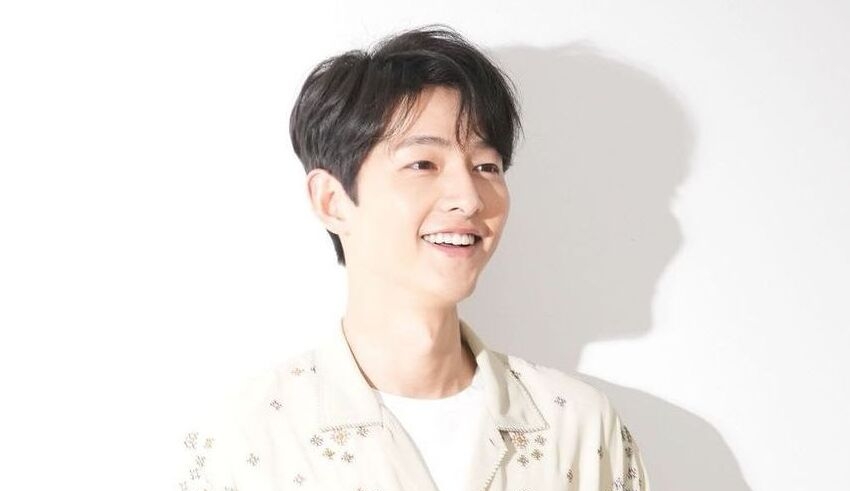 After going through a divorce with his "Descendants of the Sun" co-star Song Hye-kyo, the actor finds himself in a new relationship as confirmed by his agency.
(c) Parapuan

It would appear that Song Joong-ki has discovered a new love in his life.

The news that the actor is in a new relationship was announced in a statement released on the 26th of December by his agency, High Zium studio.

“At this time, actor Song Joong Ki is in a relationship with a woman who makes him feel good.” In a statement that was released on Soompi, the agency expressed their desire that readers would have a positive perspective on the couple’s relationship.

First discussions with striking truckers are planned by South Korea

The statement was made after it was reported in the media that Song was seeing a British woman outside of the entertainment industry. Nevertheless, it was not clear from the remark whether or not Song actually had a girlfriend at the time.

Song, who appeared in the television series Reborn Rich, which just just came to an end, was previously married to his co-star on Descendants of the Sun, Song Hye-kyo. In 2019, after being married for close to two years, they initiated the divorce process.

During the month of October, it was believed that Song was dating his Space Sweepers co-star Kim Tae-ri. However, the agencies representing both actors disputed the reports, calling them “absolutely false.”