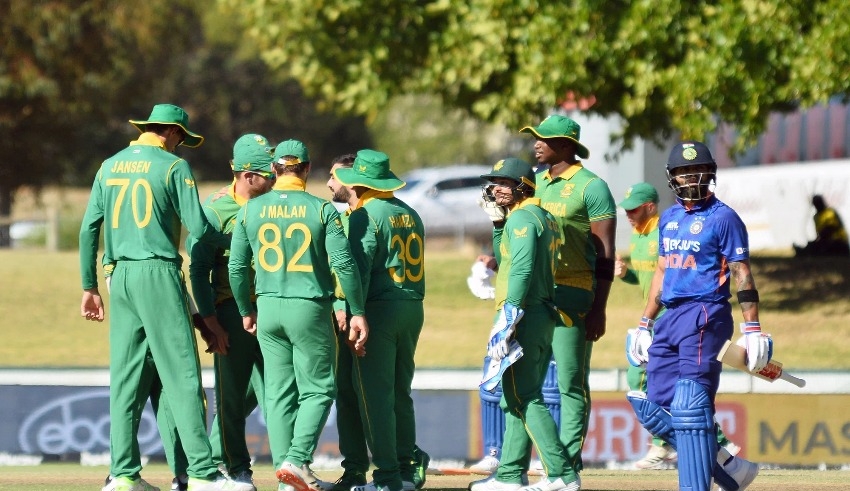 This series had been set for Hobart (Jan. 12), Sydney (Jan. 14), and Perth in January, however Cricket South Africa requested that it be moved (Jan. 17).

There are no other dates available, CA stated in a statement on Wednesday, because of the busy international schedule, which includes the ICC Men’s T20 World Cup.

As long as the International Cricket Council approves, South Africa agreed to award the points to Australia.

This might have an impact on South Africa’s chances of qualifying for the one-day World Cup in India next year.

As of now, only the top seven teams, including hosts India, are guaranteed a spot in this year’s World Cup event.

On Dec. 17, South Africa’s test team will begin a three-match tour of Australia in Brisbane.

In light of the COVID-19 outbreak, Cricket South Africa expressed displeasure and frustration with Australia’s decision to cancel their visit to South Africa last year.