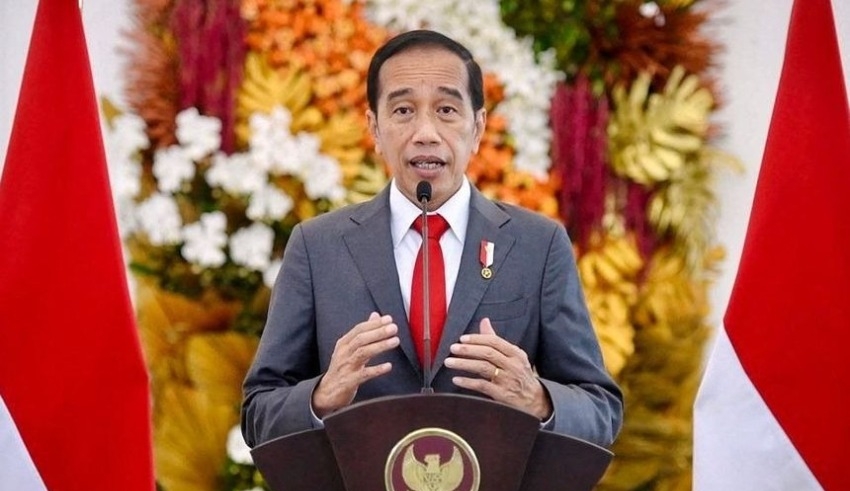 Foreign Minister Wang Yi said that country opposes any attempt to inflame tensions between the blocs or to spark a "new Cold War" after discussing Ukraine crisis.
(c) The Wall Street Journal

INDONESIA: An Indonesian Foreign Ministry official urged the G20 to assist end the Ukraine conflict on Friday (Jul 8) at a summit that brought together some of the most vocal critics and Russia’s top ambassador.

It’s been “business as usual” in the run-up to the Bali forum, with top Western and Japanese officials underlining that the war and its impact on the global economy will dominate the proceedings.

While Sergei Lavrov and Retno Marsudi were shaking hands at the start of their meeting, chants of “When will you end the war” and “Why don’t you stop the war” could be heard.

She added earlier G7 counterparts had advised her they could not attend Thursday’s welcoming dinner with Lavrov, highlighting the buildup to this event.

At the start of negotiations on Friday, she said, “It is our job to bring an end to the war as quickly as possible and to resolve our disputes peacefully at the negotiation table rather than on the battlefield.”

Retno asked the G20 to “find a way ahead” to deal with global difficulties by citing Indonesia’s religious plurality as an example of how diverse beliefs can coexist peacefully. She predicted that the war’s ramifications, such as increased oil and food prices, would disproportionately affect low-income countries.

There will be no official statement from Friday’s meeting, according to a top Indonesian foreign ministry official, according to reports from Reuters.

It has put a shadow over Indonesia’s chairmanship of the G20 this year, with some members considering boycotts and a walkout in April at a conference of finance ministers in Washington.

That’s why it’s so vital to “establish an atmosphere that’s comfortable for everyone,” Retno said late Thursday, noting that it’s been more than a month since the Ukrainian invasion.

He was sandwiched between Saudi Arabian and Mexican delegates at Friday’s conference.

“Disruptions or interruptions” to the G20 agenda must be avoided, while nothing should be done to legitimize Russia’s “brutalizing” of Ukraine, a senior US State Department official said on Thursday.

China’s Foreign Minister Wang Yi said Thursday that his country opposes any attempt to inflame tensions between the blocs or to spark a “new Cold War” after discussing the Ukraine crisis with India’s External Affairs Minister S Jaishankar.

Due to restrictions on Russian oil and gas and Russia’s invasion, which it terms a “special military operation,” the global economy has been severely disrupted, resulting in a food crisis and an increase in global inflation.

G20 leaders from China, India, the US, Brazil, Canada, Japan, and South Africa will meet in a secret session on Friday, as well as bilateral talks. It’s believed that Ukraine’s foreign minister would deliver a virtual speech at the gathering.

While praising Beijing and lashing out at a “openly confrontational West,” Lavrov met with Wang Yi in Bali on Thursday.

On Friday, Chinese and Australian foreign ministers will meet for the first time in three years, signaling a warming of relations that had been strained due to allegations of foreign meddling and punitive trade restrictions.

Deputy Permanent Under-Secretary of State Tim Barrow was the only member of the British delegation not present at Friday’s meeting. Media sources stated that Truss had cut her trip to Bali short after Boris Johnson’s resignation as British Prime Minister.