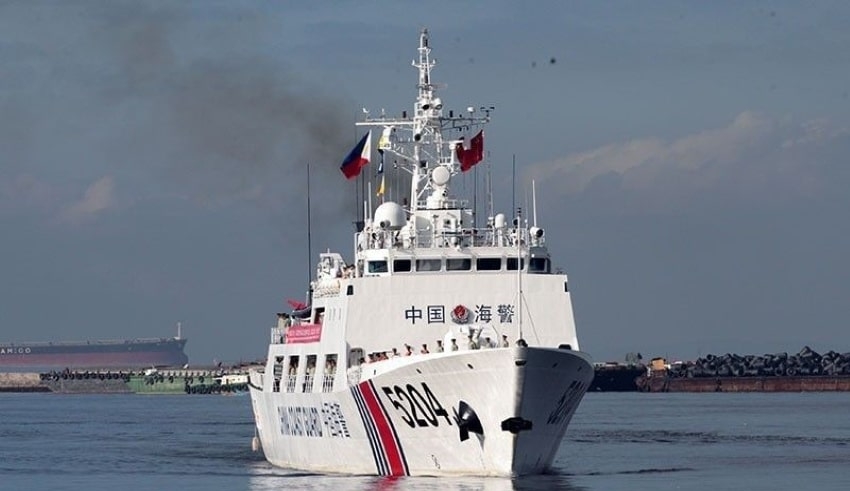 It was not easy to deal with the coastal issues in the country but days after a diplomatic complaint against China's new coast guard legislation was lodged by the Philippines.
(C) Philstar

It was not easy to deal with the coastal issues in the country but days after a diplomatic complaint against China’s new coast guard legislation was lodged by the Philippines, Beijing insisted that its implementation specifically target any certain country.

In Manila, the Chinese Embassy pointed out that the current law authorizing Chinese coast guards to fire on foreign ships complies with international treaties and practices of the international community.

The implementation of the legislation would not mean any change in the maritime policy of China. Via negotiation and consultations, China has always been committed to resolving conflicts with countries such as the Philippines and preserving peace and stability in the South China Sea. Stressing that Beijing’s coast guard legislation is not special, the embassy pointed to other nations that have adopted similar rules.

The Chinese Embassy referred to the 2009 Philippine Coast Guard Legislation, which defined the PCG as an armed and uniformed service attached to the Transportation Department. In the region, Beijing also accused some forces of misunderstanding the China Coast Guard Statute, formulated as a normal domestic legislative activity. Foreign Affairs Secretary Teodoro Locsin Jr. said this development was a verbal threat of war when he lodged a diplomatic complaint against China.

The Chinese Embassy also discussed the question of a survey vessel discovered in Catanduan waters. The Chinese research vessel Jia Geng has been anchored in the vicinity of Bato, Catanduanes, since January 28, according to a post by Radyo Pilipinas Catanduanes.

Along with this, It is suspected that a Chinese survey ship is conducting marine surveys in the area. However, the Chinese Embassy explained that the ship was in Philippine waters seeking humanitarian refuge.

Consequently, In the Pacific, they were expected to perform a research mission but had to withdraw because of bad weather and sea conditions.