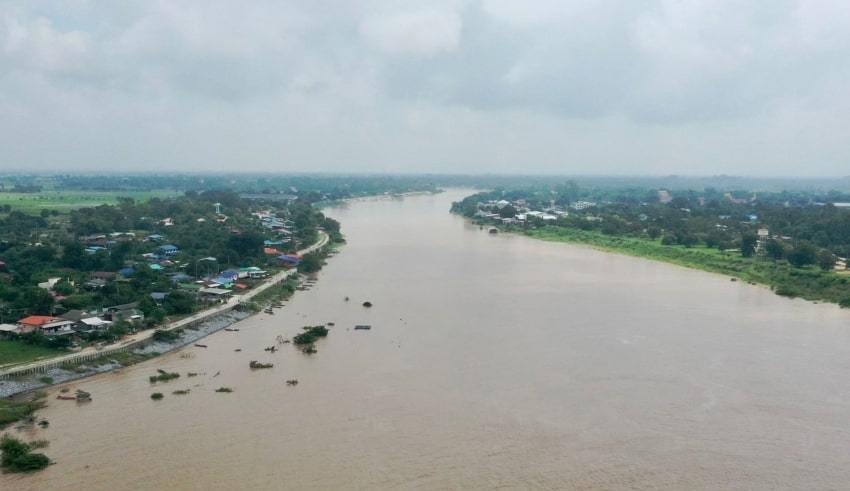 RID will increase the discharge rate from the Chao Phraya Dam to make room for the increasing volume of runoff from the North
(C) bangkokpost.

The Royal Irrigation Department (RID) will increase the discharge rate from the Chao Phraya Dam to make room for the increasing volume of runoff from the North. A warning of possible flooding is issued for communities downstream.

The department shared that the heavy rain in the upper part of the country caused a huge volume of water to flow into the Chao Phraya River in Nakhon Sawan. The water level in the river rapidly rose. The department will increase the water discharge rate at the Chao Phaya Dam to accommodate this runoff in the reservoir.

A Call for Furniture Industry To Advance in Innovation

Along with this, People living downstream should keep a close watch on river levels and news reports. RID director-general Praphit Chanma said the water station in Nakhon Sawan on Tuesday measured the flow in the Chao Phraya River at 2,521 cubic metres of water per second. It was 1.88 metres below the high mark and rising.

If the water level in upstream areas continues to increase, it will result in a huge volume of water flowing into the Chao Phraya River. The department has adjusted its water management plan by releasing water and turning low-lying areas into water retention areas. Water discharge from the Chao Phraya Dam will be increased to accomodate the approaching surge from the North, It said updates will be issued.