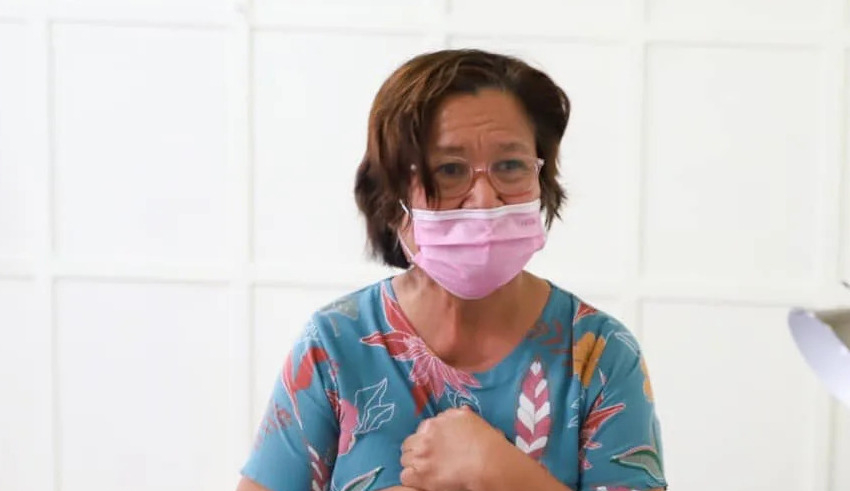 International organizations reiterate their demand for the release of former Sen. Leila de Lima, who is being kept captive at the Camp Crame Detention Facility
(c) Rappler

Former senator Leila de Lima has been jailed at Camp Crame Custodial Center for more than five years, awaiting the settlement of drug-related accusations lodged against her by the Duterte administration in 2017.

The former politician and justice secretary was kept captive in her cell after a failed escape attempt by three detainees with ties to Islamist terrorist groups on the morning of Sunday, October 9.

The event, described by an opposition politician as a “near-death experience,” raised questions about how the security breach occurred at the high-profile institution and why De Lima remained behind bars despite recanted testimony from witnesses and an acquittal in one of three cases.

The Bureau of Liberal International (LI) and the Executive Committee of Council of Asian Liberals and Democrats (CALD) issued a statement on Monday, October 10 stating, “It is a travesty of justice that she is still being detained alongside suspected members of terrorist organizations, especially given the dubious charges against her.”

Legislators in the United States, Europe, and Australia have long demanded De Lima’s immediate release. This group is only the most recent to express its concern over De Lima’s arrest.

“Former Senator de Lima has already endured more than five years of unjustifiable charges, as evidenced by the recent recantations of three major prosecution witnesses. It is unacceptable that she was vulnerable to this significant security breach,” CALD added.

It continued, “Her release is the only appropriate action.”

Why do foreign governments continue to pay attention to De Lima’s plight?

In January 2020, US Senator Richard Durbin described the former senator’s case as a “essential test” for democracy in the Philippines and how the government would defend the rights of Filipinos to a fair trial and due process.

Since her detention at the Senate, De Lima’s case has come to symbolize the Duterte administration’s efforts to suppress dissent, the development of misogyny in the country, and the “creeping marginalization” of women.

After she initiated an investigation into the spate of extrajudicial executions under former president Rodrigo Dutere, online and offline campaigns to tarnish De Lima’s reputation intensified. Congressional hearings frequently delved on De Lima’s alleged bagman Ronnie Dayan’s romantic involvement with her former security aide Ronnie Dayan. Similar words has also been used online to degrade her, according to studies.

Aside from this, De Lima, who remained a senator despite the charges filed against her, was compelled to serve out the remainder of her tenure from prison, her physical absence from the Senate limiting her mandate and right to serve.

In early August, US legislators visited De Lima during a trip to the Philippines where they also met with President Ferdinand Marcos Jr. to display their continued interest in the issue.

European diplomats addressed concerns about De Lima’s lengthy arrest with the Marcos government in the weeks before the 2022 Philippine elections, identifying it as an area where they hoped to see “real progress.”

Human rights defenders and allies of the former senator have underlined that her continuing arrest exemplifies Duterte’s authoritarian administration.

Duterte had banned from the country U.S. senators who had advocated for penalties on De Lima’s accusers for the majority of his presidency. Before leaving office in June, former justice minister Menardo Guevarra stated that the prosecution of De Lima would continue, citing “strong cause” to do so.

Prior to De Lima’s abduction, the Marcos administration had distanced itself from the former senator’s cases, with justice secretary Jesus Crispin “Boying” Remulla stating that the administration would “leave the prosecutors do their work.” He stated that accusations against de Lima could be dropped “if there is no other option.”

After a decade, the pressure and calls for De Lima’s release have intensified. Director of Amnesty International Philippines Butch Olano stated that anything less will perpetuate this grave injustice against her.

“It is the height of anger, negligence, and unfairness that she has had this traumatic and terrifying ordeal in addition to being arbitrarily jailed for more than five years,” he said.