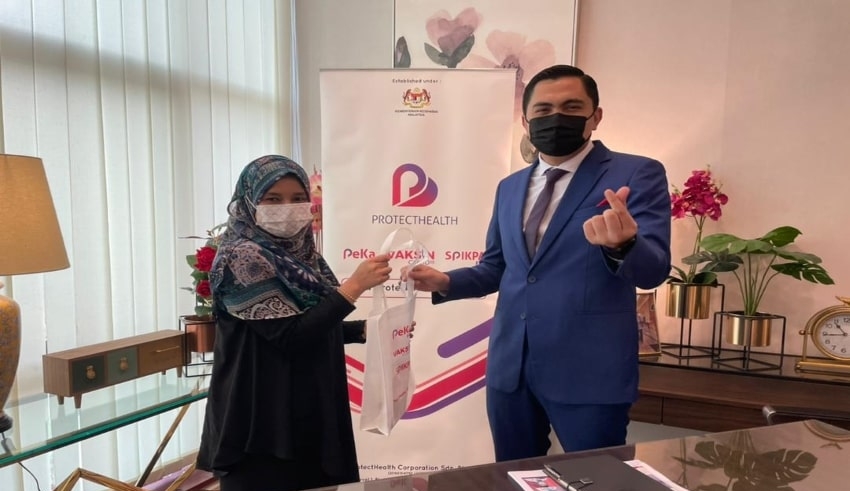 There have been more than 100,000 guests to the Prime Minister and Ministers' open house held at Seri Perdana on Sunday as of 4 p.m.
(C) Mental Health Malaysia

As a result, according to the Prime Minister’s Office (PMO), Prime Minister Datuk Seri Ismail Sabri Yaakob has chosen to prolong the open house until all visitors have been able to enter, despite the fact that the event was originally slated to finish at 4 p.m.

According to the PMO, YAB PM (Ismail Sabri) could not endure the sight of members of Keluarga Malaysia standing in lengthy lines waiting for their turn.

Aside from that, the overwhelming response prompted the event to begin earlier than planned, at 9.30 a.m., despite the fact that the invitation specified that it would only be open until 10 a.m.

Guests were still queuing up to enter the open house which is located at Laman Sari at 4 p.m., with the prime minister himself on hand to meet the seemingly never-ending line of people.

100 days of Covid19 outbreak in Thailand, all kudos to Thailand Health Department and all frontliners

Mayors Stand: Vaccine Should not be a Replacement for Health Protocols

The event entitled the “Raya Keluarga Malaysia, Syawal Dirai, Nikmat Disyukuri,” would be the first open house given by Ismail Sabri and his Cabinet colleagues after he was named Prime Minister on August 20, 2021.

It was anticipated that more than 70,000 people would attend the open house, according to prior projections.

Because of the Covid-19 outbreak, the open house at Seri Perdana has been postponed for the previous two consecutive years.

It was last conducted on June 5, 2019, during the tenure of Tun Dr Mahathir Mohamad as Prime Minister of Malaysia.