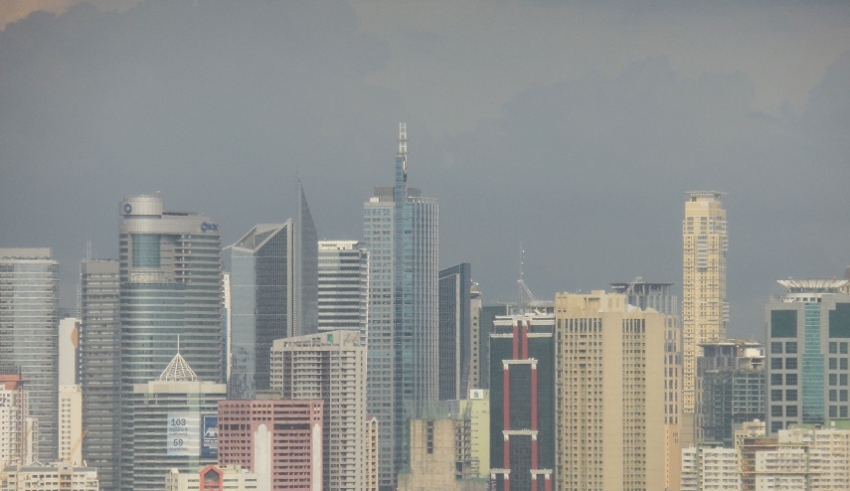 Here in the Philippines, we’re not exactly behind in the race to build the tallest buildings. Just take a stroll along Ayala Avenue and Bonifacio Global City
(C) skyscrapercenter

Humanity has long been captivated by the idea of constructing ever-higher towers. Man has repeatedly shown that the sky is the limit when it comes to creating towers and buildings, as evidenced by the pyramids in Egypt, the Aztec and Incan temples in the Americas, and the modern skyscrapers of today.

In the competition to construct the highest skyscrapers, the Philippines isn’t exactly trailing. Just take a stroll through Bonifacio Global City and Ayala Avenue.

Let us look at the top 10 tallest buildings in the Philippines.

In Manila, the Philippines, on Roxas Boulevard, there is a residential skyscraper called The Grand Riviera Suites. The structure is the tallest in Manila’s central business district at 230 metres. Asya Design Partner, an architectural firm, created the structure that developer Moldex Realty built.

A 64-story residential condominium, The Royalton at Capitol Commons offers breath-taking views of Ortigas Center, the Pasig River, Laguna de Bay, and the Sierra Madre mountain range. The tower is specifically created to fascinate and excite as a veil appears to flow across it and was inspired by the veil.

The Imperium, the most opulent residential building in Capitol Commons, will stand 62 stories tall. Residents of The Imperium will have the most exclusive and highly sought-after address in the city, with only four units to a floor of 233 spacious and opulent two- and three-bedroom units and suites.

A 67-storey luxury building with 749 units, Shang Salcedo is a rarity that will raise the bar for luxury living in Salcedo Village. In the centre of Makati’s Central Business District, Shang Salcedo Place provides accessibility and convenience. It is ideal for people who want to live, work, shop, and play with friends and family close by without having to deal with traffic or long commutes.

Shangri-La at the Fort

In the centre of thriving Bonifacio Global City, Shangri-La The Fort, Manila is located in a commanding mixed-use landmark building. The complex houses the Shangri-La hotel and residences, as well as Kerry Sports Manila, a large lifestyle and recreation facility. The hotel’s 250-meter-high contemporary guest rooms and suites radiate luxury with a variety of distinctive design features that include Filipino accents and expansive city views to enjoy day and night.

Apartment Ridge is a collection of apartment complexes found in the Makati Central Business District along Ayala Avenue. In the midst of the city’s commercial districts and residential neighbourhoods, Makati’s Discovery Primea luxury hotel is the most sought-after place to live and conduct business in the country.

A residential structure called Trump Tower Manila commonly referred to as Trump Tower in Century City, is situated in Makati, Metro Manila, the Philippines. Although the business has stated that reservations for units began in September 2011, the Trump Tower Manila showroom did not open until early 2012.

Officially classified as the second highest structure in the Philippines is the office skyscraper known as the Philippine Bank of Communications Tower or PBCom Tower.

A landmark structure, Grand Hyatt Manila is a destination within a destination with its wide range of thrilling experiences and striking culinary concepts. The #LivingGrand idea inspires us to add moments of more to everything we do. The accommodations epitomise elegance and unrestricted luxury and are the height of class, comfort, and convenience.