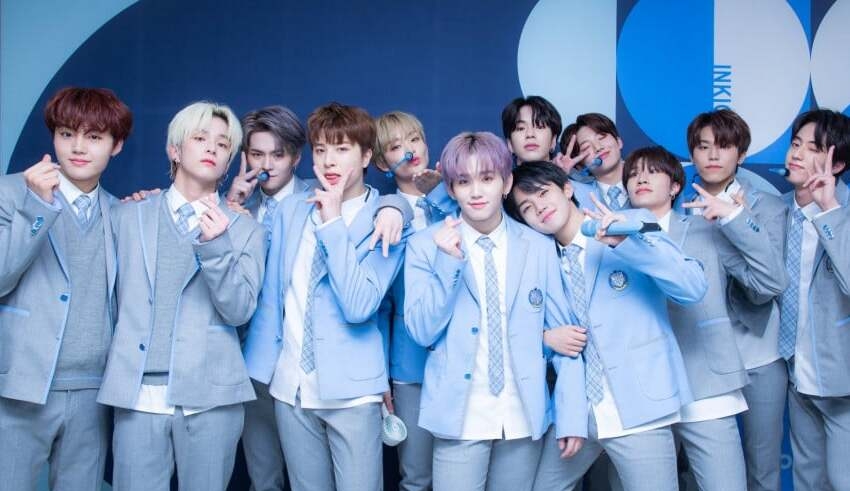 TREASURE returns! The K-pop boy group will play their debut solo concert at the SM Mall of Asia Arena in Manila on April 15, 2023.
(c) All KPOP

There will be a return of TREASURE! On April 15, 2023, the K-pop boy group will do their very first ever solo performance at the SM Mall of Asia Arena in Manila, which will be their first ever solo concert.

Live Nation Philippines and YG Entertainment revealed the itinerary for TREASURE’s 2023 HELLO Tour in a post that was published on Wednesday, December 28.

The tour is scheduled to begin in March in Taipei, followed by Kuala Lumpur, Jakarta, Bangkok, and Singapore before concluding in Manila. Macau is going to be the very final stop.

The cost of the tickets and the seating arrangements have not yet been disclosed.

During that time, there were just 10 members performing because members Bang Yedam and Mashiho had both decided to stop their activities, as YG Entertainment had revealed in May.

TREASURE is a South Korean-Japanese boy group who made their debut in the year 2020 with the release of their album titled The First Step: Chapter One. 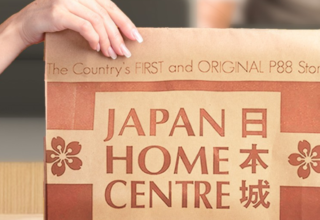