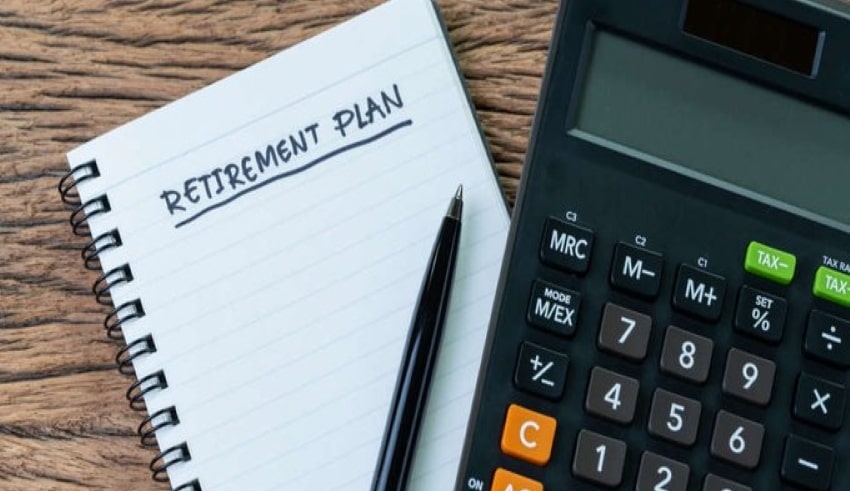 UAE’s retirement income system was ranked 22nd among 43 countries with long-standing pension systems such as the US, France and Spain
(C) Dubai Eye 103.8FM

UAE – The UAE’s retirement income system was ranked 22nd among 43 countries with long-standing pension systems such as the US, France and Spain.

Globally, Iceland took top spot followed by the Netherlands, while Thailand was ranked last, according to the 13th annual Mercer CFA Institute Global Pension Index, which included the UAE for the first time.

The index is a study of global pension systems that account for 65 per cent of the world’s population. It benchmarks retirement income systems around the world.

The UAE pension system scored highly compared with global peers in the areas of adequacy, sustainability and integrity, Mercer said on Tuesday.

“The UAE has a robust pension system in place for Emiratis, which is highlighted by its entry into our annual MCGPI survey ranking alongside many peers that have more established systems,” said Hazem Abdel-Rahman, Mercer’s retirement business leader for the Middle East.

“As life expectancy continues to rise, the UAE may benefit from increasing the retirement age; this is a step many countries have already taken to ensure the ability to provide for ageing and future generations. Furthermore, introducing private pension plans as a complementary retirement programme will reduce the pressure on the social security programmes in the country and enhance the overall retirement income.”

Within the UAE, the pensions of Emiratis are administered by different agencies such as the Abu Dhabi Pension Fund, the Sharjah Social Security Fund and the General Pensions and Social Security Authority (GPSSA).

Emiratis working in government and private sectors are eligible for pensions and other retirement benefits after reaching the retirement age of 49 or serving a minimum of 20 years in total, according to the UAE government.

Non-Emirati employees have their end-of-service entitlements covered by the UAE’s gratuity programme.

While Abu Dhabi has its own pension scheme, the GPSSA is the federal body that administers pensions for the rest of the Emirates.

Under the scheme, if an employee contributes 5 per cent of their monthly salary, then a government employer contributes 15 per cent. For the private sector, employers contribute 12.5 per cent, which is topped up with a further 2.5 per cent by the government.

Retirees around the world will outlive their savings by about eight to 20 years on average, with the highest burden on women, according to a 2019 report by the World Economic Forum.

The combined retirement savings gap is expected to reach $400 trillion by 2050 between eight major economies – Canada, Australia, the Netherlands, Japan, India, China, the UK and the US, according to the WEF.

The UAE had an overall index score of 59.6 and was ranked 22nd on the Mercer index. The index uses a weighted average of the sub-indexes of adequacy, sustainability and integrity.

As life expectancy continues to rise, the UAE may benefit from increasing the retirement age

Hazem Abdel-Rahman, retirement business leader for the Middle East, Mercer The country scored 59.7 in adequacy due to the generous retirement benefits, which ensure a continued income to sustain a good quality of life with a suitable minimum pension relative to earnings, according to Mercer.