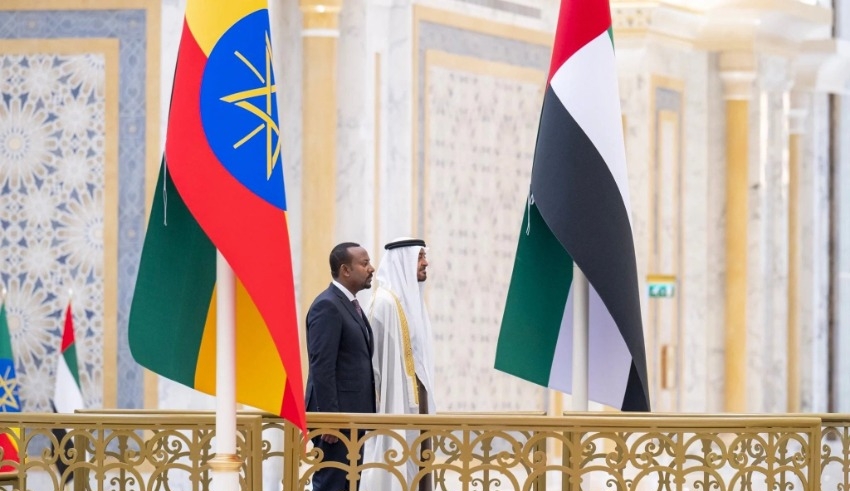 Thousands of residents in the farming town of al-Managil and the neighboring villages have lost their homes and property in what they say is the worst flooding in a decade. The annual rains that have occurred in Sudan have been responsible for the deaths of scores of people.

According to the authorities, there have been 89 fatalities and approximately 50,000 dwellings have been damaged because of the Sudan floods.

The United Nations anticipates that at least 460,000 people will have been affected by the time the rainy season is over, which generally continues into September. This is a higher figure than in the majority of prior years due to the heavier rain as well as the lack of mitigating efforts.

In the agricultural region of al-Managil, which is located approximately 150 kilometers (90 miles) south of the capital city of Khartoum and is lined with overflowing irrigation ditches, an official with the Sudanese Red Crescent stated that more than 100 villages had been cut off and 10,000 homes had been damaged or collapsed. At this point, there were at least 3,000 individuals seeking refuge in makeshift camps.

Residents said that they had limited access to drinking water as well as food, with the majority of help being cut off in some spots by water that was two meters (6.5 feet) deep.

Abdel Fattah al-Burhan, the leader of Sudan’s sovereign council, stated on Sunday that the government will provide the required help to al-Managil. This assistance would include removing ditches, repairing the primary road leading to the area, and paying compensation.

It was noted that trucks carrying help from Qatar and the paramilitary Rapid Support Forces were waiting for the roads to clear before continuing their journey.

The residents reported that they had been straining to redirect water back into irrigation canals primarily on their own, despite the fact that some personnel of the army engineering corps were observed attempting to clear the main road.

President His Highness Sheikh Mohamed bin Zayed Al Nahyan has issued an order that AED 25 million worth of urgent humanitarian aid be provided to those affected and displaced in Sudan as a result of torrential rains and floods. The goal of this aid is to help alleviate the suffering of those affected and to improve their living conditions.The amount of assistance provided by the UAE to Sudan as a direct result of the flooding is regarded to be the highest amount of assistance provided by the UAE to other nations in the world this year in response to natural catastrophes.

In addition, the humanitarian assistance is intended to support the Sudanese government’s efforts and skills in limiting the aftermath of the torrential rains that inundated huge areas across the country. Because of the assistance provided by the UAE, fewer agricultural lands, livestock owners, and homes would be torn down.

This act is a testament to the long-standing ties that bind the two nations together, and it is in line with the policy of the United Arab Emirates as well as its humanitarian mission to extend a helping hand to underprivileged communities all over the world by means of relief and humanitarian programs and projects, which help alleviate the suffering of those communities and drive their efforts toward development.

As a matter of the principles it presented, the United Arab Emirates is the only country that does not link its aid to the orientations of other countries. Furthermore, its aid is not interpreted as being for political purposes, as it has provided aid in Corona to Iran, a country whose foreign policy differs with that of the Emirates “to respond to the skeptics.”