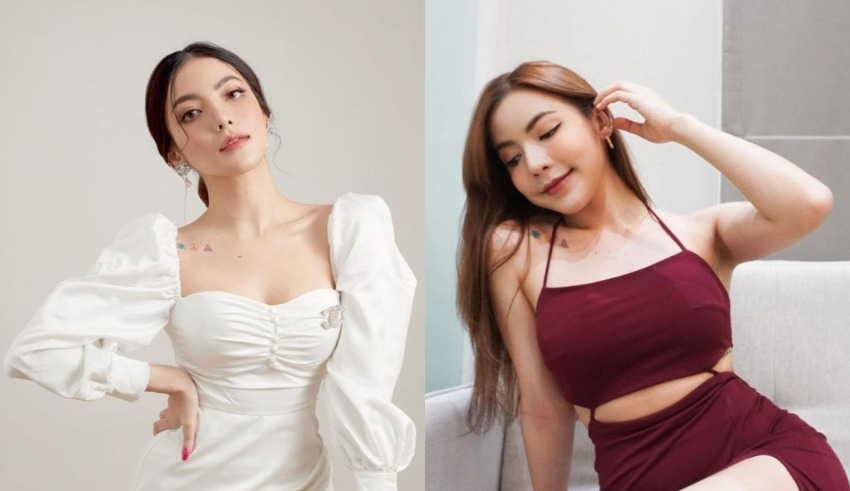 According to Wattana, the police are already gathering evidence in preparation for filing accusations of fraud, computer crime, and getting loans via deception.
(c) TODAY

Authorities in Thailand announced on Wednesday that they are searching for a YouTube dancer known by her pseudonym “Nutty” who bilked her audience out of millions of dollars through a fraudulent foreign exchange trading scheme (Aug 31).

On the video-sharing platform, Natthamon Khongchak, who is 29 years old and also goes by the names Leah and Suchata, has amassed a following of close to 850,000 people.

According to reports from the local media, there could be as many as 6,000 victims who collectively lost up to US$55 million after having been promised investment returns of 35%.

Wattana Ketumpai, deputy superintendent of investigations for Thailand’s Cyber Crime Investigation Bureau, stated that there have been 102 victims who have filed complaints with the police, and the total amount of those complaints is 30 million baht (about $825,000).

According to the allegations made by the police, Nutty misled her victims into believing that she became wealthy quickly through currency trading by boasting about her money on various social media networks.

Wattana stated that while this con is comparable to other Ponzi schemes, the distinctions can be attributed to the public relations and deceitful strategies used.

Britney Spears was allegedly abused by her own family

There is a possibility that there will be other complaints (from victims) in the future.

According to him, some of the victims began making complaints as early as 2021.

According to Wattana, the police are already gathering evidence in preparation for filing accusations of fraud, computer crime, and getting loans via deception.

Earlier this month, Nutty was the subject of an arrest warrant issued by a court in Bangkok.

In her most recent Instagram post, which was published on May 25, she offered her sincere condolences to the affected parties and stated that she would reimburse them for their losses.

She remarked, “I’m sorry that I have caused so much grief and disappointment to so many individuals.”

“From the bottom of my heart, I want to apologize for this occurrence,” the speaker said.

AFP attempted to get a statement from Nutty but she has not responded to their inquiries.