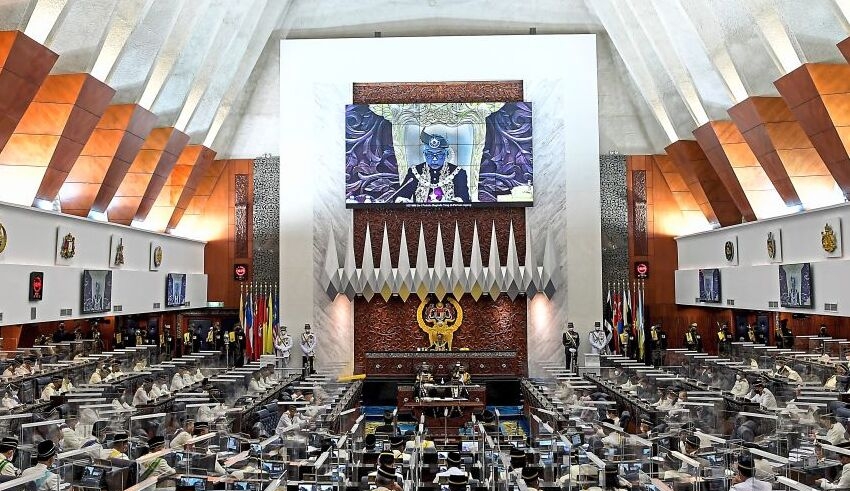 According to Syahredzan Johan, a member of the DAP central executive committee, the constitutional amendment that prohibits the political defection of elected representatives will restore Malaysians’ trust in the outcome of elections.

He drew attention to the fact that the law was a component of the memorandum of understanding that Pakatan Harapan had with the government of Prime Minister Datuk Seri Ismail Sabri Yaakob.

In a statement issued today, he said, “To date, more than 40 MPs have jumped ship, which is the highest number in the history of the country.”

Syahredzan brought up another point, which was that there were some desertions that took place even right up until the amendment went into effect today.

He criticized the political “frogs” for being self-centered and inconsiderate leaders who didn’t care about the instability their actions caused.

“The democratic process has been tainted by this culture of hopping, and public confidence in the electoral process has been eroded as a result.” Due to the existence of this law, it will be impossible for these toads to attempt to switch their loyalties after the 15th general election.

“Every Malaysian vote is now more meaningful than ever,” he said, encouraging the public to go out and vote without being afraid of being betrayed.

Datuk Seri Wan Junaidi Tuanku Jaafar, Minister in the Prime Minister’s Department for Parliament and Law, made the announcement the day before that the amendment would be put into effect beginning today.

To be more specific, it is an amendment to the Federal Constitution, which will result in the addition of Article 49A (concerning members of Parliament) and a change to the Eighth Schedule. Both of these will take effect immediately (pertaining to state assemblymen).

If a member of the state legislature or the House of Representatives changes parties or joins a party after having been elected as an independent, they will be disqualified by the new amendments and will lose their seats.