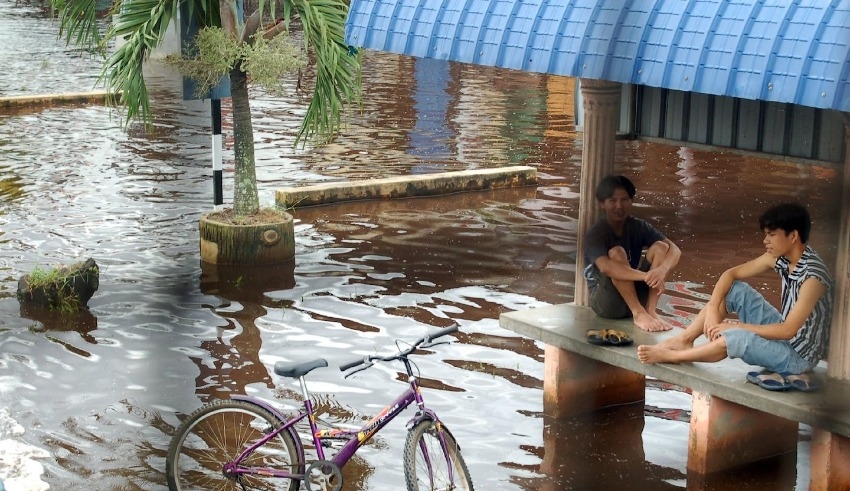 A deputy minister stated that close to 77,000 personnel from various agencies are completely prepared for the likelihood of widespread flooding in Malaysia by the end of this year.

Monday, October 3, Madam Mastura Mohd Yazid, Deputy Minister in the Department of the Prime Minister, informed the Lower House that a readiness task team will meet prior to the north-east monsoon season.

She stated that a total of 76,336 officers and workers of reaction agencies at all levels, including the district level, are in a condition of complete readiness.

According to the minister, the Department of Irrigation and Drainage (JPS) has also prepared equipment such as flood warning sirens and mobile pumps.

Ms. Mastura noted that RM50,000 (about $10,755) was granted to each district in the country and RM1.08 million was distributed to eight responding agencies.

She stated that the National Disaster Management Agency (NADMA) has given RM30,000 to each district for the purchase of two fiberglass motorized boats, and that the Department of Social Welfare has built 6,010 temporary relief facilities that could lodge over 1.6 million victims.

Indonesia’s Raja Ampat is the last paradise on Earth

“This issue is speculative, so it cannot be asked in accordance with the standing rules,” he stated.

The United Malays National Organisation (UMNO) has called for hasty elections, but opposition MPs have stated that flood mitigation efforts should be prioritized instead.

In order to have GE15 this year, the UMNO’s supreme council resolved on Friday that parliament must be dissolved shortly.

The United States Embassy in Malaysia issued a weather advisory on September 27 advising its nationals that the tropical cyclone season in the South Pacific Ocean will begin on November 1 and end on April 30 of next year.

“In Malaysia, tropical cyclones are frequently accompanied by continuous rainstorms and flooding, notably in Kuala Lumpur.”

“These torrential downpours and intense thunderstorms might cause widespread power outages and water shortages. The US Embassy’s website advises US citizens in Malaysia to plan in advance for probable electricity disruptions, as outages can last several days.”

In response, the Malaysian Meteorological Department issued a statement on Monday assuring the public that the alert should not cause undue concern.

It stated that the annual northeast monsoon is projected to begin in mid-November and last in March of the following year, and that it will issue severe weather alerts if continuous thunderstorms are predicted.

The Department of Statistics reported in January of this year that flooding in many Malaysian states in late December 2021 and early January 2022 caused total damages of RM6.1 billion.

The department reported that ten states and one federal territory were affected by the floods, affecting sixty districts nationwide.

There were a total of 55 reported deaths during the time.