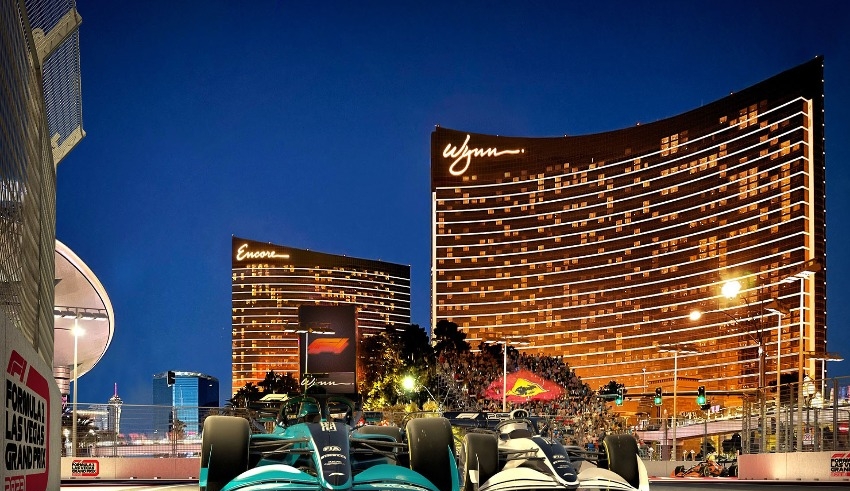 The upcoming season of Formula One, can be seen on Netflix, will set a new high with a record 24 races thanks to the addition of a night race in Las Vegas.
(c) F1

The upcoming season of Formula One will set a new high with a record 24 races thanks to the addition of a night race in Las Vegas in November and Monaco’s signing of a new contract that will keep the principality’s race on the calendar until at least 2025.

Tuesday was the day that the governing FIA confirmed approval of the schedule, with the date of the season’s last race on the Las Vegas Strip circuit being set for November 18. This race will be the third to be held in the United States.

Additionally, it will be the first time since 1985 that the race has been conducted on a Saturday.

“The Las Vegas Grand Prix is going to elevate F1 race weekends to the next level,” stated Stefano Domenicali, the chief executive officer of Formula One. “The race will be held at the Las Vegas Motor Speedway. Anticipation for the race that will take place in the following year can be felt across the entire city.”

The Grand Prix will take place on a course that is 6.12 kilometers long and will run down the famous Las Vegas Strip. At the event, which is expected to draw 170,000 spectators, drivers will race past famous sights such as the Bellagio Fountains and Caesars Palace.

The most prestigious race in history, the Monaco Grand Prix, had its future called into question earlier in the year when contract extension talks were taking place.

The principality will continue to compete on its customary date of May 28 as the eighth race of a triple-header that also includes the Italian track of Imola and the Spanish track of Circuit de Catalunya near Barcelona.

Due to Russia’s invasion of Ukraine, this season was originally scheduled to have a record-setting 23 races, but that number has been cut to 22 as a result of the cancellation of Russia’s race in Sochi.

The first race of the year will take place in Bahrain on March 5, and the season will conclude in Abu Dhabi on November 26.

A collision with the 24 Hours of Le Mans sports car race, which will be held on June 10–11 of next year to commemorate the event’s 100th anniversary, is avoided by the calendar.