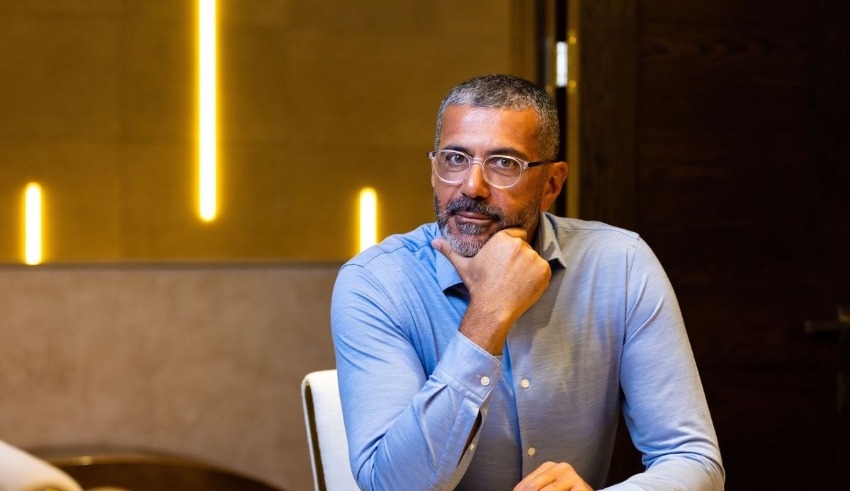 Optasia, which has its headquarters in the United Arab Emirates, intends to expand its financial-services company in Africa, Southeast Asia, and Latin America.
(c) Bloomberg

Optasia, which has its headquarters in the United Arab Emirates, intends to expand its financial-services company in Africa, Southeast Asia, and Latin America over the course of the next three years in order to reach a wider market of under-banked customers.

The business now has operations in more than 40 countries and provides a variety of services including microloans, airtime, data, and real-time credit scoring. Bassim Haidar, the company’s founder and Chief Executive Officer, stated in an interview that the company is currently exploring expanding to the countries of Malaysia, Thailand, Colombia, Mexico, and Brazil.

According to him, Latin America and Southeast Asia are examples of “territories where we’ve just touched the tip of the iceberg today.” According to the 51-year-old man, some of the newer countries in Africa are Egypt, Kenya, and Rwanda.

According to the findings of the Global Findex 2021 survey, over 1.4 billion adults throughout the world do not have bank accounts due to a lack of money, the distance to the nearest financial institution, or missing documents. Fintech firms have set their sights on the market as a goal as they aggressively extend their operations in order to attract the types of clients who are also linked to the internet, in particular via a smartphone.

According to Haidar, a Nigerian-born Lebanese entrepreneur, he is also testing out new products such as pre-scoring individuals on e-commerce websites so that they can buy-now-pay-later and providing credit to street vendors that sell airtime and data. These are both examples of new products that he is testing out.

Optasia, originally known as Channel VAS and established in 2012 in Dubai, is currently estimated to be worth more than one billion dollars and is supported by investors including Ethos Capital Partners LLP, Development Partners International LLP, and Waha Capital PJSC.

Optasia has been able to counter a sell-off in African currencies with those in the Middle East because of its trading in different jurisdictions. Specifically, the Middle East. According to Haidar, the company has expanded at a rate that is greater than the rate of inflation, which is at a level that is unprecedented in the countries in which it works, such as Ghana and Nigeria. According to the business owner, it is anticipated that annual revenue would rise by 36% to reach $3.2 billion in 2018.

A dual listing on Africa’s main market in Johannesburg and either the London or Dubai stock exchanges is something the company might look at doing in the coming year. According to Haidar, the company had previously decided against moving to the Nasdaq due to the market’s adverse conditions.

He stated that a decision would be made “sometime next year,” and that it would take place “after the markets had hopefully improved.”

As a result of central banks’ will to combat inflation, even if it means triggering a recession, stock markets have fallen all over the world. This is because central banks have unleashed the most severe tightening of monetary policy in a generation. Both the MSCI World Index and the MSCI Emerging Markets Index have experienced losses of 19% and 21% respectively so far in 2018.