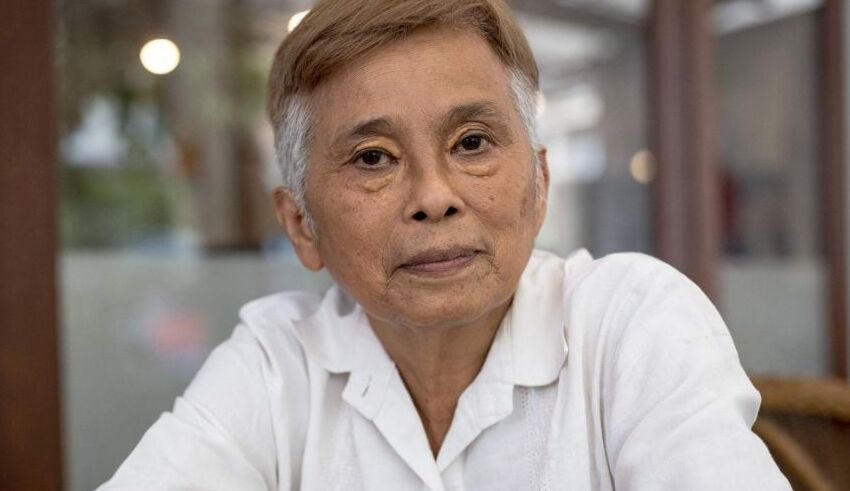 Since then, China has been accused of human rights crimes against Uyghurs in Xinjiang. The US has called Beijing's treatment of the Muslim minority "genocide."
(c) The Star

Nearly a decade after fleeing China, more than fifty Uyghurs languish in Thai detention facilities, living in constant fear of being deported.

China has been accused of committing major human rights violations against the Uyghurs in Xinjiang at least since the 1990s, with the United States labeling Beijing’s treatment of the predominantly Muslim minority as “genocide.”

A devastating UN assessment published in August documented breaches such as torture, forced labor, and “extensive” arbitrary detention in what Beijing refers to as vocational training centers.

Many Uyghurs have fled China over the years, with some traveling through Myanmar to Thailand. However, many have ended up detained in Thailand, the apparent victims of the kingdom’s wish to avoid angering Beijing or Washington, according to observers.

The Uyghurs who were apprehended in 2013 and 2014 are currently being imprisoned in immigration centers throughout Thailand until their destiny is determined.

Their specific location and number are unknown; a group of Thai human rights organizations estimates 52, while a senator working on the case estimates 59.

The immigration officials have not responded to AFP’s information requests.

Abdullah Sami, a 35-year-old Uyghur from Xinjiang who fled China via Thailand and now resides in Austria, has communicated with a number of captives.

“The circumstance is dire,” he told AFP.

They live in terror that if they are ever returned to China, they will be persecuted there.

The Thai government forcibly deported 109 Uyghurs to China in 2015, despite the United States’ requests to safeguard them.

The United States and the United Nations condemned this action as a violation of international law.

It also caused violent riots in Turkey, where nationalist extremists consider Uyghurs to be part of a global Turkic-speaking family, resulting in the temporary closure of Thailand’s embassy and consulate.

A month later, a bombing at a Bangkok shrine claimed the lives of twenty individuals, the most of whom were Chinese visitors. After several delays, the trial of two Chinese Uyghur men accused of the attack will resume next week.