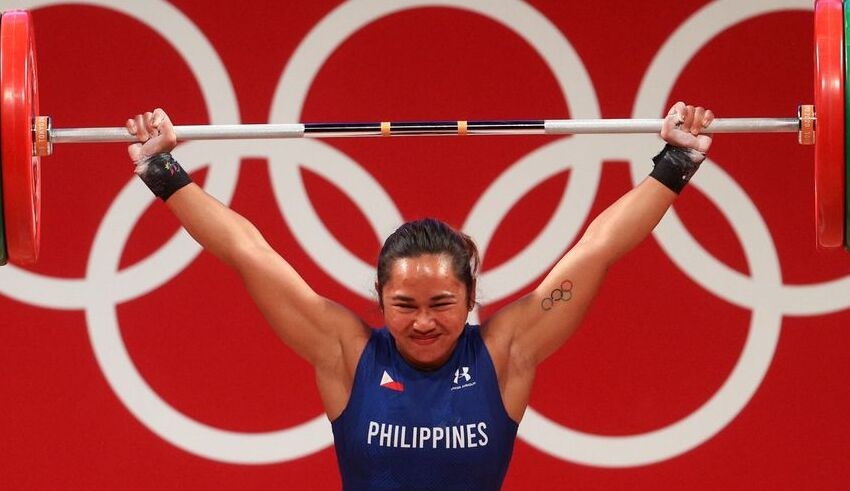 After the Philippines failed to bring any medals back from the previous world championships, Hidilyn Diaz and other weightlifters have set their sights on a win
(c) bloomberg

At the World Weightlifting Championships, which will be held from December 5 to 16 in Bogota, Colombia, Olympic champion Hidilyn Diaz will lead the Philippines’ medal charge as she returns to action.

Diaz and eight other Filipino weightlifters are aiming for podium places at this year’s global championships, which will be held in Tashkent, Uzbekistan.

Diaz will compete in the women’s 55kg event, the same weight class she dominated at the Tokyo Olympics to earn the Philippines’ first-ever Olympic gold medal.

The Zamboanguea is also the last Filipino to finish on the podium at the world championships, having won two bronze medals (in the total and clean and jerk) three years ago, before the country went a year without a medal.

Sarno dominated the competition in the women’s 71kg event at the previous SEA Games in Vietnam by setting new meet and national marks.

Ando is projected to perform better against the opposition in a lower weight class after competing in the women’s 64kg division at the Tokyo Olympics and Myanmar SEA Games, where she finished seventh.

On Tuesday, December 6, Colonia, who won bronze at the 2015 global championships, will kick off the Philippines’ campaign.