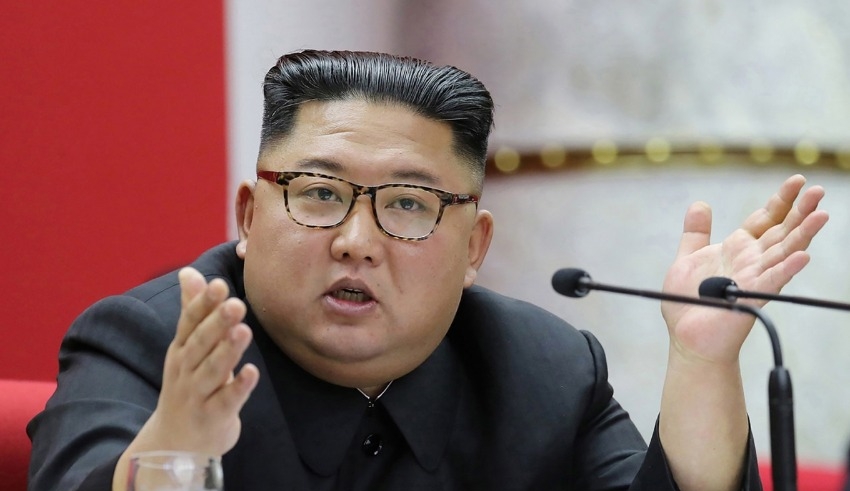 The first-of-its-kind meeting aimed to “realize the organizational and ideological convergence of the Party ranks in every way” and “enhance the party’s leadership position,” according to state news agency KCNA.

It was all about the Party Life Guidance (PLG) sections, powerful organizations that keep tabs on and enforce the loyalty of government officials and members across the nation.

The Committee for Human Rights in North Korea (HRNK) says that the WPK, North Korea’s founding and ruling party, is “probably the most crucial function” of the party.

The Organization and Guidance Department (OLG) PLG examines trends and patterns in individual behavior, especially those that could affect the supreme leader’s interests.

A key aspect of the program is requiring members to attend frequent sessions of self-criticism in which they must admit their transgressions and face accusations from their peers. Furthermore, it is tasked with disseminating directives from higher-ups and is involved in the process of deciding who is eligible to run for office.

Party life guidance is a “blood vessel and nerve gland” that connects party organizations to the central committee and serves as a fundamental axis for implementing party principles and policies, Kim said at the conference, according to state media.

Kim has been holding more and more events to tighten his grip on power in the country that he has ruled since 2011. As a result of anti-pandemic activities, his autocratic administration has been able to place greater restrictions on the economy and travel as well as the media and other aspects of society, experts say.

One of North Korea’s many problems right now is dealing with the economic and environmental instability brought on by international sanctions as well as its first-ever confirmed COVID-19 outbreak.

Even though it claims to have the COVID-19 crisis under control, international experts are skeptical because of a paucity of data.