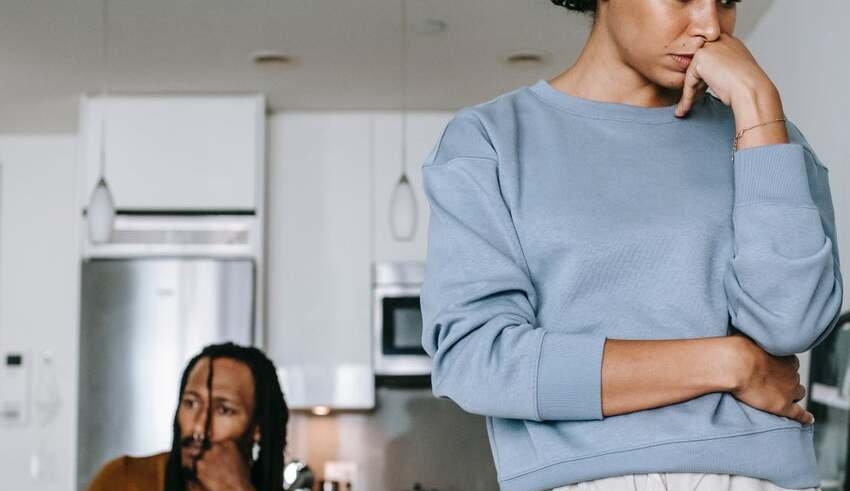 According to the American dictionary, the term malicious term "Gaslighting" has been the word that has been looked up the most frequently online in this year.
(c) Yahoo Support UK

The American dictionary Merriam-Webster has named “gaslighting” the Word of the Year for 2022!

On November 28, 2022, the online dictionary produced a list of the most frequently looked-up words, with “gaslighting” topping the list.

“In our age of deception — of “fake news,” conspiracy theories, Twitter trolls, and deepfakes,” Merriam-Webster explains, “gaslighting has developed as a phrase for our time.”

The online dictionary defines “gaslighting” as “the act or habit of excessively misrepresenting someone for one’s own benefit.” This year, there was a 1,740% growth in the number of lookups for the malicious phrase, indicating its prominence in interest and usage in 2022.

Merriam-Webster traces the roots of the term to the 1938 thriller play and film of the same name, Gas Light, in which a husband attempts to convince his wife that she is becoming insane so that he can claim her money as his own.

Google to pay $400 million to settle US location-tracking probe

According to Merriam-Webster, unlike the phrases “lying” and “fraud,” “gaslighting” refers to activities that intentionally mislead as part of a conspiracy or bigger scheme. As a result, the term is frequently employed in both personal and political contexts, such as unhealthy couple’s quarrels and disinformation operations. It is also used to denote “manipulation through psychological techniques” in which someone’s sanity is called into question.

In March 2021, when 220 Chinese boats surrounded a reef in the West Philippine Sea, Senator Risa Hontiveros used the term to describe what she considered was a deceitful maneuver by China. Senator Hontiveros stated, “China is engaging in gaslighting. China has taken from us, and now she is lying to us.”

During the height of the COVID-19 pandemic, Merriam-Webster selected “pandemic” and “vaccine” the Words of the Year in 2020 and 2021, respectively.