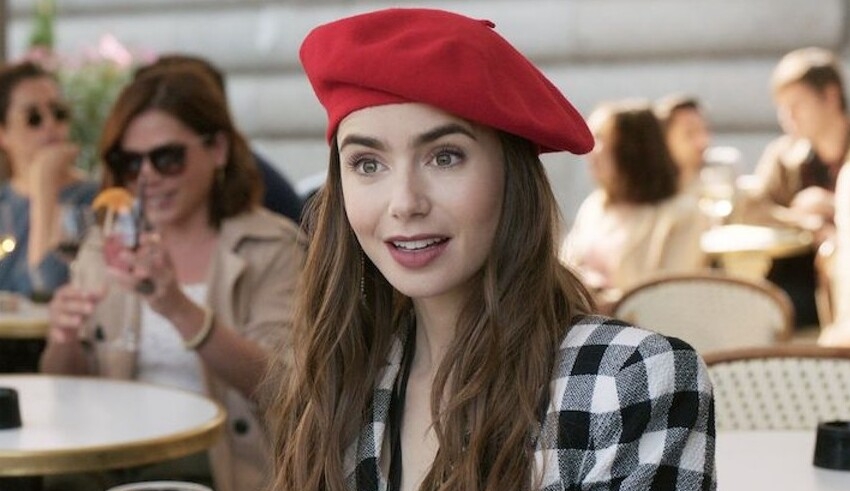 Tuesday, December 6, in the city of lights, the Emily in Paris ensemble walked the red carpet for the world premiere of season three of the famous Netflix series, taking up a theater on Avenue Montaigne.

“Everyone has compelling tales — it’s no longer just about Emily,” Star added.

The new season of the television comedy is scheduled to premiere on December 21, and stars Lily Collins as Emily Cooper, an American who migrated from Chicago to Paris for a marketing job.

Collins stated that this season’s Emily is more grounded in herself, quietly confident, and somewhat more French.

During the height of pandemic lockdowns in 2020, the series premiered to 58 million homes in its first month and became Netflix’s most popular comedy that year.

Kate Walsh, who portrays Madeline Wheeler, noticed that there were more people on the streets while filming this season.

It has sparked outrage in France for its parodies of Parisians, while attracting hordes of tourists to the city for photographs in front of the Eiffel Tower and lunches at Emily’s favorite restaurants.

The actress who portrays Emily’s French supervisor, Philippine Leroy-Beaulieu, stated that while the series makes fun of the French, it also makes fun of Americans, but hinted at a renewed cooperation between her character and Emily.

Leroy-Beaulieu stated, “I believe she influences Emily far more than Emily realizes, and Emily also influences her a great deal.”

Paul Forman and Melia Kreiling join the cast of the next series.

One of the characters, Nicolas, wants to “establish himself as an individual,” according to Forman, who portrays the son of an affluent family.