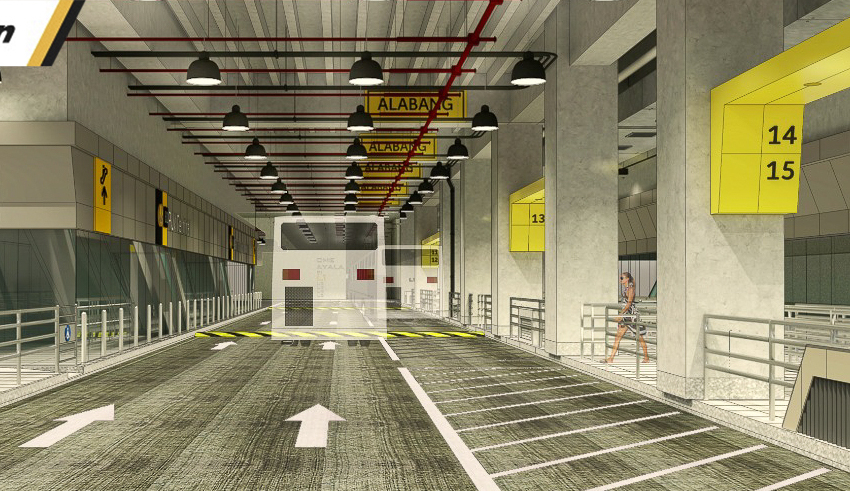 The Ayala station for EDSA carousel buses and other southbound city buses has been relocated to a newly opened terminal.

The EDSA Ayala Busway station began operations in Bay 1 of its new location inside the One Ayala complex on November 19. Previously, buses halted at the curb of EDSA.

The new station, located at the intersection of EDSA and Ayala Avenue, has three bays that can concurrently seat nine buses each. By April 2023, all three bays are expected to be fully operational.

Ayala Land reports that the station can accommodate up to 300,000 passengers per day, with terminals serving southbound city buses and direct buses to FTI, Alabang, Sta. Rosa-Balibago, and Bian. Additionally, contemporary jeepneys and PUVs will have access to the terminal.

The McKinley-Ayala Footbridge provides northbound travelers access to the station. By December 2022, a connection to the MRT3 Ayala Station will also be available.

The opening complements the Department of Transportation’s previous announcement of free EDSA Carousel bus rides 24/7 from December 1 to December 31. It also coincides with an increase of Metro Manila commuters throughout the holidays.

“As Christmas approaches, we anticipate that new busway station will reduce the holiday rush woes of commuters,” Bautista added.