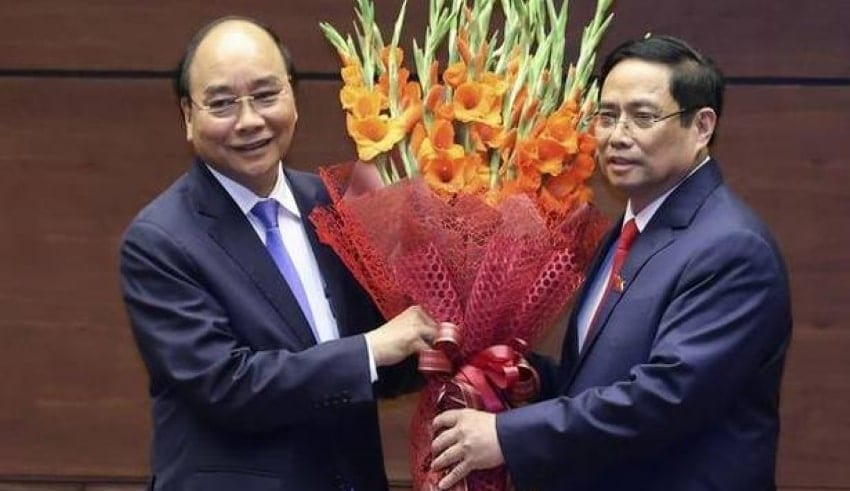 Nguyen Xuan Phuc, the man behind successful managing of the coronavirus pandemic in Vietnam, has been formally
(C) he_hindu

Nguyen Xuan Phuc, the man behind the successful managing of the coronavirus pandemic in Vietnam, has been formally appointed as president in Hanoi.

This was after the legislators cast secret ballots to elect Phuc to the new position on Monday morning.

Phuc was the prime minister of Vietnam for the last five years which is a period where the economy is at its peak and now, the government under his rule has been applauded both inside and outside of the country for their response against the Covid-19 pandemic.

Phuc have garnered the most votes among the other members of the national assembly which has a count of nearly 500 after yesterday’s secret voting.

Vietnam’s authoritarian government is being directed by the Communist Party and is being led by the party general secretary, president, and prime minister while critical decisions are made by the poltical bureau with its 18 members.

Vietnam is now in the middle of a transition of its government which happens two times every decade. Nguyen Phu Trong was elected again as the party general secretary in January which is the most important of the three roles.

The only nominee for the position for President is Phuc, after Trong who held the position since 2018 has resigned.

“Well managing Vietnam’s relationship with the United States under the turbulent administration of Donald Trump” Phuc’s experience according to Giang will make him in good stead for his foreign affairs responsibilities as president.

The National Assembly said that it’s the only time that a prime minister was nominated to the position of the president.

The previous deputy minister Pham Minh Chinh known for his reforms as the party chief of Quang Ninh province was appointed as prime minister yesterday. He expressed the way he’s grateful to foreign nations and worldwide alliances for their precious support and assistance for Vietnam over time. 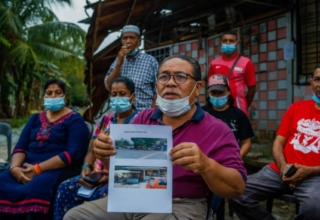 Han Lay made global headlines when she called for international help for her country during the pageant.