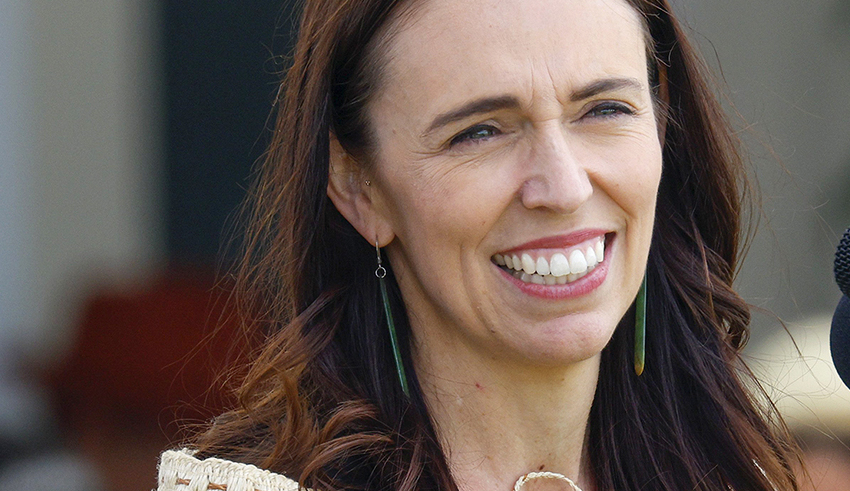 At a gathering of parliamentarians and Maori elders in Ratana, a tiny town north of Wellington, the 42-year-old was swarmed by admirers for photos.
(c) NBC News

Jacinda Ardern gave an emotional farewell on her last day as prime minister on Tuesday, January 24. She spoke of the generosity and compassion shown to her by New Zealanders, but said she was ready to be a sister and a mother.

The 42-year-old appeared at a meeting of lawmakers and Maori elders in the small hamlet of Ratana, north of the nation’s capital Wellington, and was immediately besieged by fans asking pictures.

She will retire on Wednesday and be replaced by Chris Hipkins, the new leader of the Labour Party.

Ardern, Hipkins, and opposition MPs were participating in the annual commemoration of the birth of the Maori prophet Tahupotiki Wiremu Ratana in Ratana.

She led members of her party onto the community grounds while a brass band performed, dressed in a black dress with her shoulders draped in a korowai, a traditional Maori cloak. Following the speeches and accompanying songs and dances, seniors spoke with humor and affection about Ardern.

Japan may reclassify COVID-19 to a less dangerous infectious illness

One elder told Ardern, “Thank you very much for teaching us to love immediately.”

Ardern stated that she hadn’t intended to speak, but that others there refused to let her go.

“My overall impression of New Zealand and New Zealanders in this work has been one of love, compassion, and generosity,” she added.

The left-leaning worldwide figure garnered headlines for bringing her infant to a United Nations conference and donning a headscarf following a tragedy against Muslims. Despite being a target of hatred and online abuse by right-wing extremists on social media, she stated with a loving heart that she was quitting the position.

“I want you to know that my affection for Aotearoa New Zealand and its people has grown since I arrived.”

Before entering the stadium, Ardern confronted the media for the last time as prime minister, smiling heartily as she declined to address political questions, stating that they were now her successor’s duty.