The Asian Affairs > Latest News > Geo Politics > Pejuang, ready to accept other Johor political leaders in the state to join them 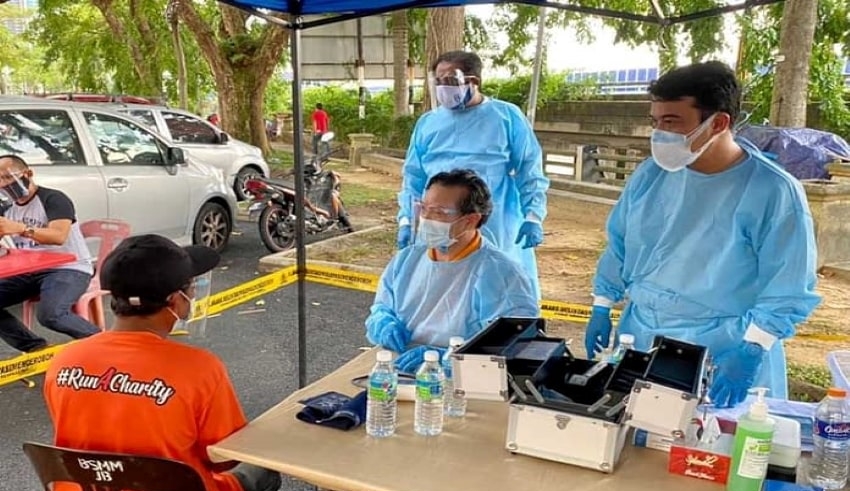 Pejuang’s state committee is keen to welcome other political party leaders in the state joining their fold.
(C) eMalaysia

Pejuang’s state committee is keen to welcome other political party leaders in the state joining their fold. According to the Johor Pejuang pro-tem deputy chief Nornekman Osman, despite not being registered yet, Pejuang has always welcomed anyone to join its membership.

He said that even though Pejuang was a small party, they believe that there are still political party leaders who are interested to join them. He added that he could not reveal anything as of the moment as it relies on whether the Registrar of Societies’ (RoS) will allow Pejuang to register as a political party on July 9 following the court order.

Nornekman has refused to give a comment as well on whether Johor Pejuang’s possible new members would come from UMNO, Parti Pribumi Bersatu Malaysia (BERSATU) or other political parties.

Nornekman said that the official announcement would be made by Pejuang’s pro-tem Johor chief Sri Gading MP Datuk Shahruddin Md Salleh himself.

He was part of Pejuang’s non-governmental organisation (NGO) arm Insani Pejuang Johor which gives support and assistance to the homeless people within the city through providing food and health checks. Johor chapter of the Malaysian Red Crescent Society is also with them.

Former Nusajaya assemblyman Dr Zaini Abu Bakar of UMNO was also in attendance who is currently with Johor Pejuang and is part of those assisting in doing the health checks in his capacity as a public health specialist.