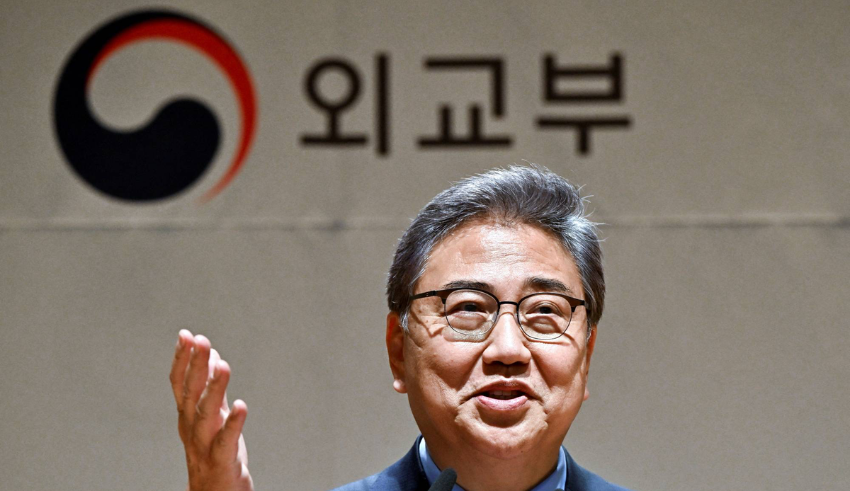 The Minister of Foreign Affairs of South Korea issued a warning on Wednesday that if North Korea goes forward with its planned nuclear test on July 27th, it will almost certainly face stronger limitations, including measures to impair its capabilities to engage in cyberattacks.

Since May, President Yoon Suk-yeol nominated top diplomat Park Jin has stated that North Korea has concluded preparing arrangements for what would be its first nuclear test since 2017. If the test goes as planned, it will take place on September 3rd.

Because of its nuclear and missile programs, North Korea is already subject to a number of UN sanctions; if it goes forward with the test, the UN Security Council is likely to approve a “far stronger, more closely woven” resolution, including measures targeting its hackers, Park said.

At a press conference, he said, “There need to be more strengthened sanctions for North Korean IT workers stationed abroad making funds through illegal cyber hacking activity,”

The United States and South Korea have made the assertion that North Korea has carried out a large-scale hacking operation in order to collect bitcoin as well as other cash that might be used to purchase weaponry.

This assertion has been rejected by the Ministry of Foreign Affairs of the Democratic People’s Republic of Korea, which asserts that Pyongyang’s military projects are purely defensive in character.

This week, several high-ranking United States officials, including Anne Neuberger, the deputy national security adviser for cyber and emerging technology, met with their South Korean counterparts to discuss how to respond to recent weapons tests conducted by North Korea as well as how to restart stalled denuclearization talks.

Since 2006, the Democratic People’s Republic of Korea (North Korea) has carried out a total of six nuclear tests. In addition to this, it has carried out tests with ballistic missiles that have a range that is capable of reaching the United States.

Park has made a commitment to collaborate with Japanese officials in an effort to address a disagreement over the compensation of wartime laborers, which has contributed to the deterioration of relations between Japan and the United States.