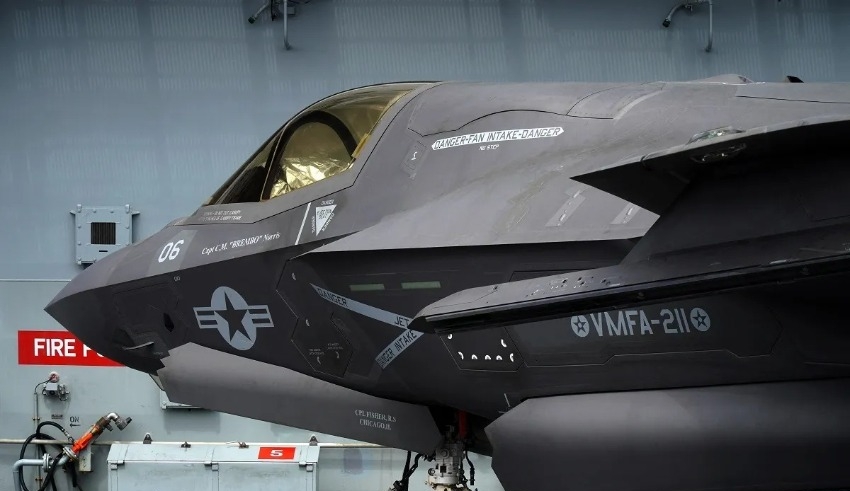 Thailand scrambled fighter jets near its border with Myanmar on Thursday and instructed its defense attache to convey a warning to the military administration.
(c) Asia Times

BANGKOK: As a result of an airspace violation during a combat operation, Thailand scrambled fighter jets near its border with Myanmar on Thursday and instructed its defense attache to convey a warning to the military administration, its air force said.

While targeting an ethnic armed group along the border, a plane from an unidentified country violated the boundary over Phop Phra district in Tak province, a statement from Prapat reads.

A junta spokesman in Myanmar could not be reached for comment right away.

Armed organizations loyal to the deposed government, as well as old rivals, have risen up in opposition to the military’s campaign against ethnic minority forces since the coup last year.

Armed junta members used artillery and aircraft to target civilian targets, which has been denounced by human rights activists. Since the military takeover in Myanmar, the UN’s humanitarian agency has calculated that nearly 760,000 people have been displaced.

When a fighter plane was seen over two villages approximately 5 kilometers from the border by a witness in Thailand, it caused terror among the locals, with one school putting its pupils into a bomb shelter for safety.

After receiving instructions to alert appropriate Myanmar agencies and ask them to prevent such violations, the Thai air force sent an attache to Yangon.

Thai police said that almost 300 individuals have fled Myanmar’s Karen state in the last few days due to an increase in military operations.