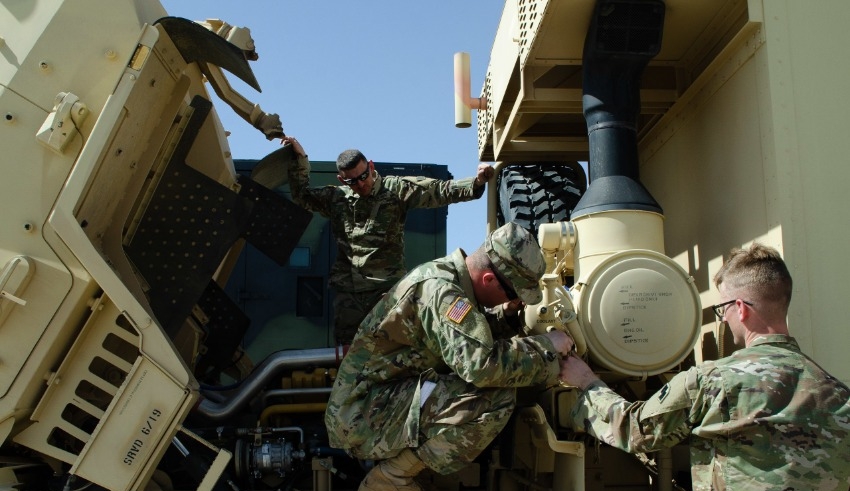 France's Thales and Australia's EXPAL Systems formed a collaboration to supply material for the Australian military as they seek to repair diplomatic relations.
(c) Army Reserve

PARIS: France’s Thales and Australia’s EXPAL Systems formed a collaboration on Monday to supply material for the Australian military, as France and Australia seek to repair diplomatic relations following a spat last year.

President Emmanuel Macron of France told the incoming Australian Prime Minister, Anthony Albanese, that he wants to focus on the future as they work to repair relations damaged by Australia’s previous prime minister’s decision to cancel a lucrative submarine contract with France.

As part of its relationship with EXPAL, Thales Australia announced it would work on naval munitions for the Australian Defense Force as well as future technology for the Royal Australian Navy. The financial terms of the deal were kept under wraps by Thales.

An impasse arose between France and Australia in October when the latter chose to go with the United States and the United Kingdom rather than the French military shipyard Naval Group, a branch of Thales.

After the cancellation of the submarine purchase, Australia’s new Labor-led government agreed to a 555 million euro ($578.6 million) settlement with the Naval Group.

Thales is 25.7% owned by the French government and 24.6% by Dassault Aviation, both French companies.