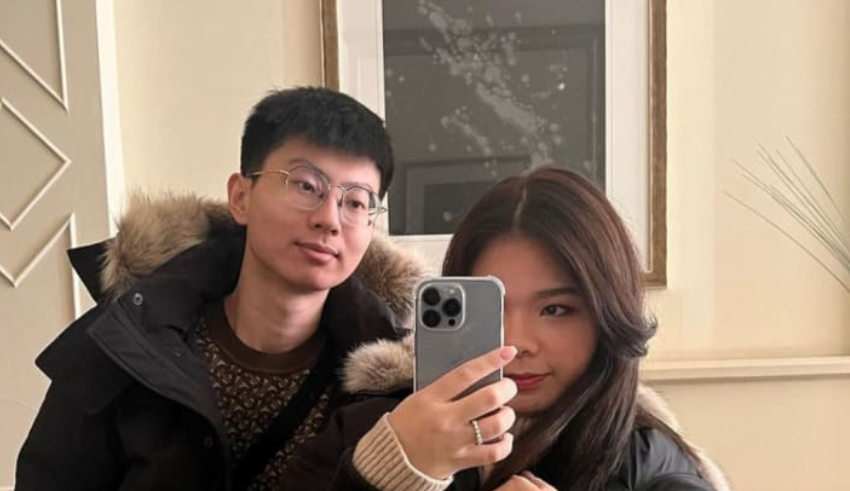 Another guy was arrested on suspicion of aiding a suspect in the Tradenation luxury goods scam to depart Singapore on Saturday, July 30th.

He is accused of conspiring with Malaysian Mohamad Fazli Abdul Rahman, 38, and Malaysian lorry driver Mohamed Alias to conceal Singaporean Pi Jiapeng within the container compartment of the truck.

The previous month, Pi was taken into custody on charges of cheating. According to the information provided by the Immigration and Checkpoints Authority, the couple left the nation on July 4th along with his Thai wife, Siriwipa Pansuk (ICA).

Alias, age 40, was taken into custody at the beginning of this month on suspicion that she assisted Pi and Pansuk in evading capture by Singaporean immigration authorities. It is alleged that on July 4th, at approximately 7.25 p.m., the driver of the lorry drove the vehicle hiding the duo through the departure cargo section of the Tuas Checkpoint.

Police in Singapore confirmed that Fazli had been arrested in Malaysia on Friday “with strong cooperation and assistance from the Royal Malaysia Police.”

Execution of a suspect in the Japan stabbing spree of 2008

Since June, at least 180 police files have been filed in relation to two businesses known as Tradenation and Tradeluxury, which has resulted in the issuing of arrest warrants and red notices from Interpol for the two individuals known as Pi and Pansuk.

The complainants indicated that they had made advance payments for luxury items such as handbags or watches but that they had never received those items.

As of July 17th, CNA knows that victims who filed police investigations had not received goods worth at least S$20 million, despite claims in some media outlets that the undelivered luxury watches and luggage had a combined value exceeding S$32 million.

Pi, a 26-year-old man, was detained on suspicion of cheating on June 27th. On June 29th, his passport was seized, and he was subsequently freed on bond.

On June 30th, Pansuk, 27, handed her passport to the police as part of their inquiry. After that, they were both unreachable.

Pi was born in Fujian, China, while Pansuk was raised in Roi Et, Thailand’s central north-eastern province, according to Interpol.