The Asian Affairs > Latest News > Malaysia > Two other foreign divers were safe, while one was still missing, says Mersing police. 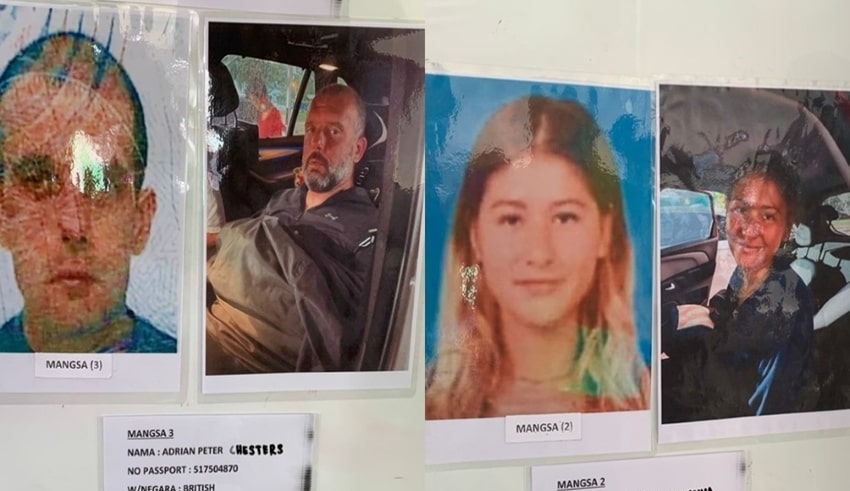 Local fisherman discovered them at approximately 1 a.m. south of Pengerang, near Kota Tinggi, and contacted the authorities, according to Mersing police head Supt Cyril Edward Nuing.

The two divers were subsequently sent by the Region Two Marine Police to a private hospital in Pasir Gudang, he added.

According to him, both victims are presently being treated in hospitals and are said to be in stable condition.

“We are boosting our search and rescue operations since another casualty has not been located,” he told reporters today at the Carilamat camp put up at the Mersing district council public jetty.

Nathen Renze Chesters, Adrian’s 14-year-old son from the Netherlands, is the missing victim.

Meanwhile, Maritime Commander Khairul Nizam Misran, head of the Mersing Maritime Zone, said today’s search effort was to locate Nathan Renze, and the focal region will be transferred to the south till the seas of Tanjung Pengelih, Kota Tinggi.

He said that the Singaporean and Indonesian governments have been notified of the situation.

“Earlier today, our search sector was from east Desaru to Southeast, therefore we’re moving to the south up to Tanjung Pengelih,” he added, adding that commercial ships and boats traveling through the region had also been notified of the missing diver’s whereabouts.

Last Thursday at 8.15 a.m., a tugboat en route from Indonesia to Thailand discovered one of them, Norwegian diving teacher Kristine Grodem, 35.