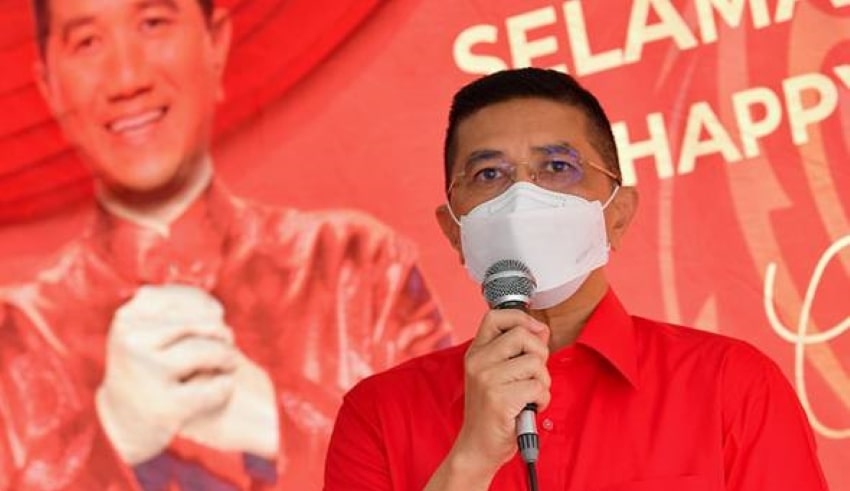 Malaysia – According to Datuk Seri Mohamed Azmin Ali, a member of the Parti Pribumi Bersatu Malaysia (Bersatu) Supreme Council, the people of Johor, particularly those who will vote in the upcoming Johor state election, should consider the Perikatan Nasional’s (PN) track record in administering the country during the Covid-19 pandemic.

One of the PN’s outstanding achievements, he noted, was garnering international reputation as the finest government in the world at managing Covid-19 recovery operations.

“The country was facing a health and economic catastrophe within a short period (due to the pandemic), but PN effectively took the country out of this crisis under the leadership of Tan Sri Muhyiddin Yassin.”

“Malaysia was placed 13th in the Nikkei Covid-19 Recovery Index, up from 115th last year. We need to keep this momentum going, and I’ll leave it to the rakyat (people) to make the best decision in the state election,” he told reporters following a Chinese New Year meal with SMEs leaders here yesterday night.

When asked about PN’s readiness to face the election after Parti Amanah Negara (Amanah) and DAP announced some of their candidates, as well as Barisan Nasional (BN) launching their election machinery in several zones, Mohamed Azmin, who is also the Senior Minister for International Trade and Industry, said this.

According to the Election Commission (EC), there are 2.599 million registered voters eligible to vote in the next Johor state election, with 2.576 million of them being regular voters.

Meanwhile, Mohamed Azmin, a Gombak MP, stated that the economic sector would no longer be shut down under the movement control order (MCO), citing the negative impact on the economy and unemployment rate since the MCOs were implemented on March 18, 2020.

The elections in Johor come after the State Legislative Assembly was dissolved on January 22. On Wednesday, the EC is scheduled to declare the election’s key dates, including nominations, early voting, and polling (February 9)