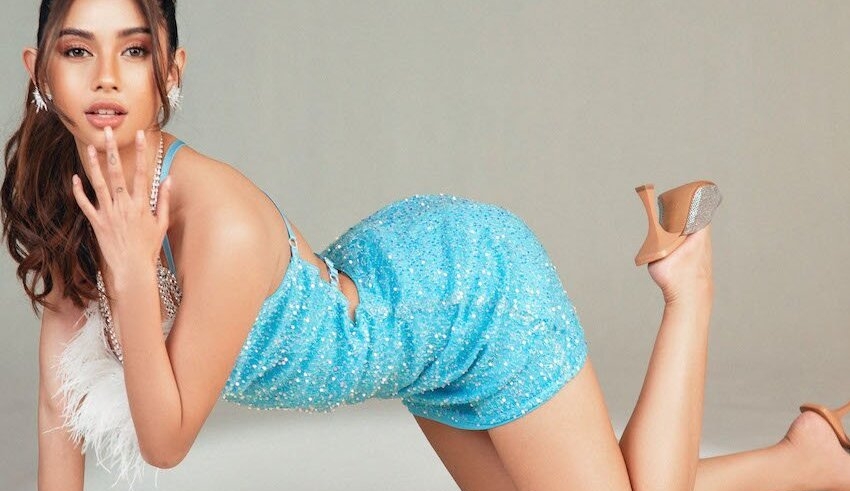 The two started to be linked when a photo of them together on a Europe trip spread on social media, which was explained that it was a common friend's wedding.
(c) Village Pipol

Ilocos Norte’s first district representative and President Marcos Jr.’s son, Sandro Marcos, has been rumored on and on again with actress Alexa Miro.

The two started to be linked when a photo of them together on a Europe trip spread on social media, which Alexa said was taken when they attended a common friend’s wedding.

Morever, Alexa and Sandro were also spotted together at a bar in July.

Alexa did not deny her closeness with Sandro when asked by PEP.ph (Philippine Entertainment Portal) what is the state of her relationship with Sandro.

“We’re super, super, close.” Alexa started, “We trust each other so much. It’s almost like I’m his girl best friend!”

Speculations about them dating has not quieted down, and because of Alexa’s statement about her relationship with Sandro Marcos, it most certainly is not about to calm down anytime soon.