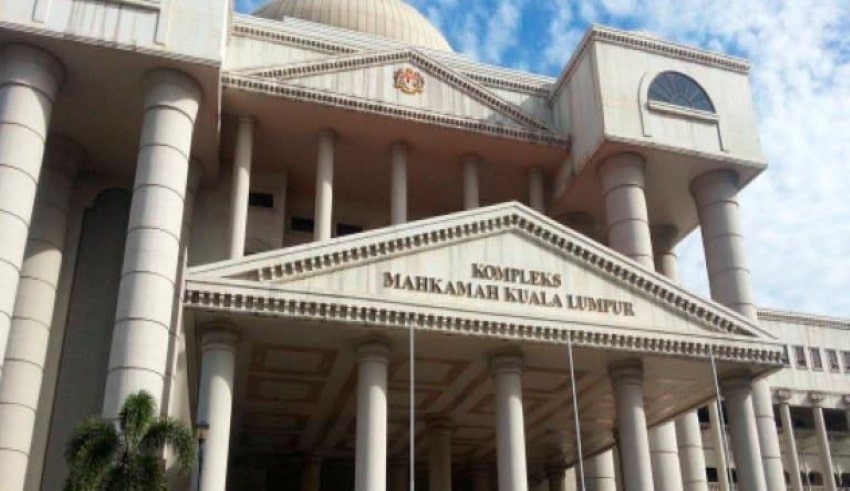 Muhamad Izwan Mohd Zubit, the owner of Agenda Daily Media Enterprise, said that he and his firm had practiced responsible journalism in the publishing of an article on Prime Minister Datuk Seri Ismail Sabri Yaakob on the company's website.
(C) hesundaily

Malaysia – Muhamad Izwan Mohd Zubit, the owner of Agenda Daily Media Enterprise, said that he and his firm had practiced responsible journalism in the publishing of an article on Prime Minister Datuk Seri Ismail Sabri Yaakob on the company’s website.

According to Muhamad Izwan’s statement of defense, the article did not contain defamatory or malicious allegations directed at Ismail Sabri, the plaintiff in the defamation complaint.

“The report provides a fair and balanced political remark and analysis. If the plaintiff (Ismail Sabri) did not agree with the statements and analyses, he argued that “as a prime minister and famous politician, the plaintiff always has the room and chance to speak and contradict it.”

The defendant, who has a Bachelor’s degree in Translation and Interpreting Studies from Universiti Sains Malaysia (USM), stated that the terms used in the article had neither negative nor disrespectful implications in politics, but rather show a politician’s humility in seeking support.

AlterMidya Over the Government’s Red-Tagging

In his defamation claim against Muhamad Izwan for an article published in January, the High Court granted Ismail Sabri an ad-interim injunction on March 4 to maintain the status quo awaiting the outcome of the inter-parte injunction motion on April 27.

Ismail Sabri got an interim injunction order from the High Court on February 18 ordering the defendant to delete the posting and refrain from making any remarks against him.

In a defamation complaint filed in his individual capacity, Ismail Sabri claimed that on January 30, Agenda Daily published an article on its website that contained several ill-intentioned, defamatory, and inaccurate allegations against the plaintiff.

He claimed that the article implied, among other things, that he was desperate to stay in power in any way he could and was even willing to beg certain political parties not to withdraw their support for him, as well as that he was worried about becoming Malaysia’s prime minister with the shortest tenure in history.