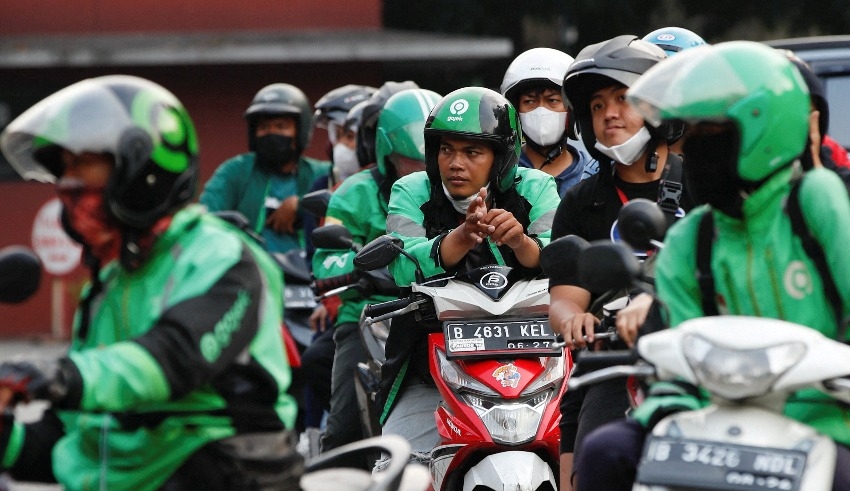 The price gap between subsidized and non-subsidised fuel has widened, which has encouraged citizens of Indonesia to switch to fuels that are less expensive.
(c) Reuters

On Saturday (September 3), Indonesian President Joko Widodo increased the price of some fuels by almost 30 percent in an effort to rein in the skyrocketing spending on energy subsidies in the largest economy in Southeast Asia.

However, economists perceived a necessity to act in order to guarantee budgetary discipline, despite the fact that the measure might potentially generate protests and further stoking pricing pressures.

The price of Indonesia’s most popular 90-octane gasoline, known as Pertalite, increased to 10,000 rupiah (US$0.6714) per liter from 7,650 rupiah previously. According to the Ministry of Finance, the production expenses for this kind of fuel at the state-owned energy company Pertamina were 14,450 rupiah per liter.

The cost to produce one liter of diesel is 13,950 rupiah, while the price per liter has increased to 6,800 rupiah, up from 5,150 rupiah previously.

In light of recent increases in the cost of energy on a global scale, the Indonesian government has already increased the amount of money it is spending on energy subsidies by a factor of three, bringing the total amount to 502.4 trillion rupiah, which is equivalent to approximately 33.83 billion dollars.

As a consequence of this, the price gap between subsidized and non-subsidised fuel has widened, which has encouraged customers to switch to fuels that are less expensive.

Increasing the price of fuel in this year would lessen the risk of spending overruns in 2023, which is the year in which the government must reduce its fiscal deficit to below 3% of GDP, according to the opinions of certain economists.

The cost of fuel is a politically contentious subject in Indonesia, and given that more than 80 percent of Pertamina’s sales are from subsidized fuels, the upcoming price adjustments will have significant repercussions for individual homes and commercial enterprises.

It is against the law for large corporations to purchase subsidized fuels for their activities.

Previous price hikes had resulted in widespread demonstrations around the archipelago, including when Jokowi raised fuel prices for the last time in 2014.

The latest price increase comes at a time when there has already been a general trend toward higher food prices. The rate of inflation in August was 4.69 percent, which is three months in a row that it has been higher than the goal range set by the central bank.

This week, the government began disbursing cash from an additional social protection fund that is $1.6 billion dollars in size in an effort to cushion the effects of pricing pressures on the poor.

In the year 2024, elections are scheduled to take place.

According to estimates provided by Pertamina, an increase in fuel prices of between 30 and 40 percent may contribute 1.9 percentage points to inflation in 2022. However, this estimation was based on the assumption that other prices would rise by a greater amount.

Some analysts and industry groups believe that inflation might accelerate up to approximately 6 percent by the end of the year, which would put pressure on the central bank to tighten monetary policy more quickly than it has been doing so far.

On August 23, 2018, for the first time since 2018, Bank Indonesia (BI) increased its benchmark interest rate, a move that experts interpreted as paving the way for the announcement that fuel prices would be increased. Economists anticipate additional increases despite the fact that BI is still quite a ways behind most of its competitors in winding down the pandemic-era stimulus.

Both a possible fall in consumers’ purchasing power and an increase in interest rates could be detrimental to the expansion of the economy. The government anticipates that the GDP will expand by 5.2% in the year 2022.

Even with the increase in fuel costs, the government’s spending on energy subsidies is expected to continue to grow, according to the Minister of Finance, Sri Mulyani Indrawati.

After the price increase, she estimated that the energy subsidy allocation for this year will fall somewhere in the range of 591 trillion rupiah to 649 trillion rupiah. This is based on the assumption that the Indonesia Crude Price will remain between US$85 and US$100 per barrel for the rest of the year.

According to Sri Mulyani, the government may defer subsidy payments of approximately 100 trillion rupiah until 2023 if they receive consent from parliament.

She did not provide any evaluation of how the increase in prices would impact the outlook for the 2022 budget deficit. Her most recent projection was for a budget shortfall that would amount to 3.92 percent of GDP.