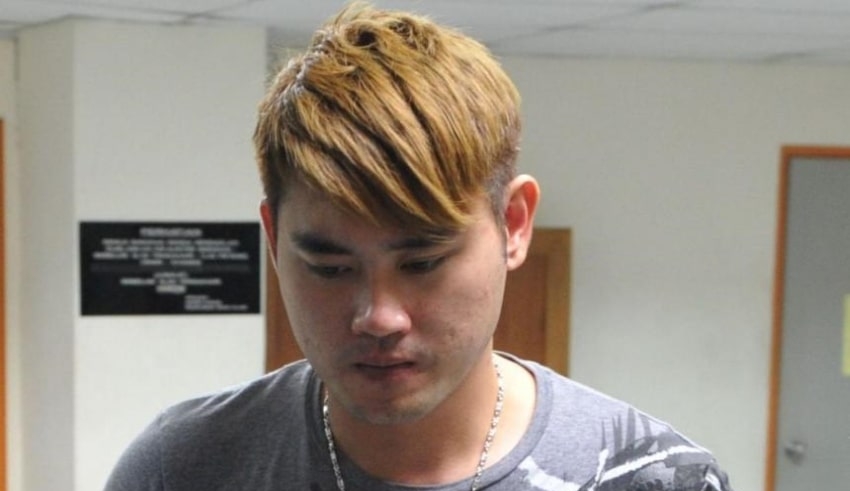 An arrest warrant has been issued for Liow, and he is anticipated to appear in court to face criminal allegations of money laundering.

“On April 12, Nicky Liow will appear in court in Shah Alam to face a total of 26 counts under Section 4(1)(a) of the Anti-Money Laundering, Anti-Terrorist Financing, and Proceeds of Unlawful Activities Act (Act 613),” Mohd Kamarudin said in a statement.

Mohd Kamarudin had previously stated that his department had filed criminal charges against Liow under Act 613 on the directions of the Attorney General’s Chambers (AGC) and had secured an arrest warrant on March 23 this year.

The Demand For Fuel Rebuffs

Federal police had already reported the detention of 68 members of “Geng Nicky,” including those with Datuk and Datuk Seri titles who were thought to be close friends of Liow, in March 2021.

Wan, popularly known as “Broken Tooth Koi,” gained to fame in the late 1990s during a wave of gang violence in Macau’s gaming enclave.

He was arrested after that; he was the leader of the Macau branch of the Hong Kong-based 14K Triad organized crime gang and the founder of the World Hongmen History and Culture Association at the time.

Wan was freed in December 2012 after serving 14 years in jail for triad involvement and money laundering, among other offenses.