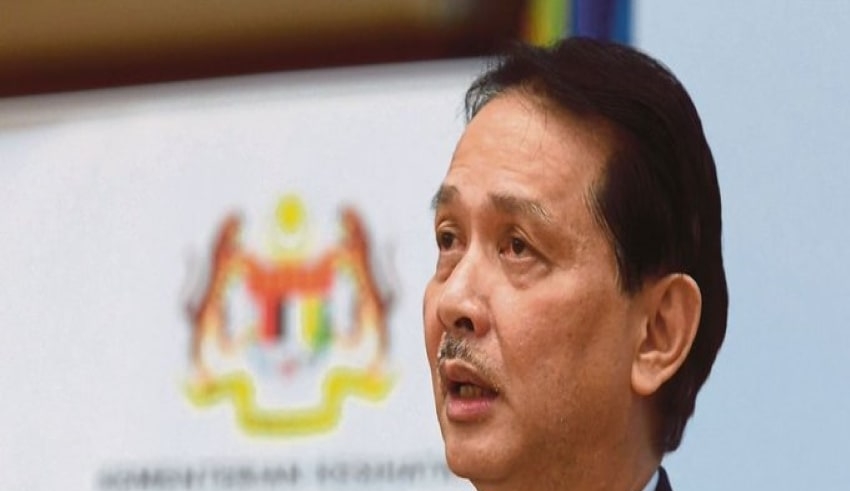 According to Health Director-General Tan Sri Dr Noor Hisham Abdullah, there has been a substantial rise in the number of Covid-19 education clusters recently, with 92 recorded in the most recent epidemiological week (ME) 7/2022.
(C) Noor Hisham Abdullah / Twitter

Malaysia – According to Health Director-General Tan Sri Dr Noor Hisham Abdullah, there has been a substantial rise in the number of Covid-19 education clusters recently, with 92 recorded in the most recent epidemiological week (ME) 7/2022.

He said that 61 education clusters were registered the week before (ME6).

From January 1 to February 19, the Crisis Preparedness and Response Centre (CPRC) registered 367 education clusters, 346 of which are still operating and 21 of which have stopped, he added.

According to a statement released recently, there was a decrease trend in ME5 owing to the Chinese New Year vacations, but the numbers increased in ME6 and ME7 in response to the overall increase in Covid-19 cases.

“Investigations revealed that students were the index cases in 328 clusters (89.4%), while professors or lecturers were involved in 31 instances (8.5%).

He went on to say that the majority of instances recorded were minor or asymptomatic.

“The Ministry of Education (MOE), Majlis Amanah Rakyat (MARA), Maahad Tahfiz, and other agencies are also participating,” he stated.

“Of them, 107 schools were temporarily shuttered for cleaning and transformed into quarantine zones, while 150 schools just needed class cancellations.”

“Investigations revealed that various variables contributed to Covid-19 infection and spread. Non-compliance with standard operating procedures (SOP), unrestricted mobility of students, intimate contact in dorms, and a variety of other issues are among them,” he stated.

Dr. Noor Hisham suggested that students be screened for Covid-19 on a regular basis, that students with symptoms be identified quickly, and that all places have adequate ventilation.