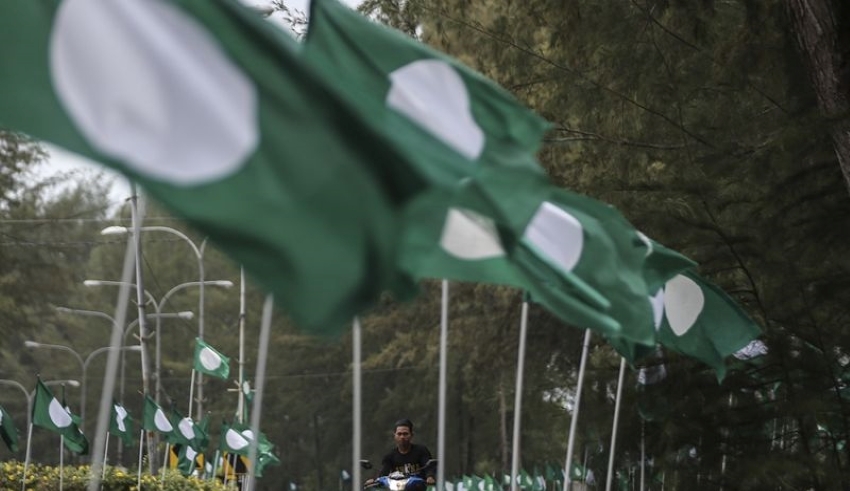 Malaysia – A joint Pakatan Harapan (PH) alliance headed by senior Umno leader Tan Sri Tengku Razaleigh Hamzah, who intends to retake Kelantan in the 15th general election, has reassured the state’s ruling party that it is not a cause for concern (GE15).

A story published by Astro Awani quotes the information head of the Kelantan People’s Action Party (PAS), Datuk Mohd Nassuruddin Daud, as claiming that the people of Kelantan would continue to support and protect the Islamist party as the state’s governing administration.

He also pointed out that, in a democratic nation, anybody may collaborate on political goals with others who share the same values.

More than 32 years have passed since the PAS won the state in the 1990 national election, and the state government in Kelantan has been ruled by the party.

PAS has expressed its complete support for the proposed constitutional amendments

Mohd Nassuruddin, in response to Tengku Razaleigh’s suggestion, pointed out that, following tradition, such a choice for political collaboration is taken by the party, not the person.

However, he said that it was open to any party to collaborate, but that it was normally a choice made by a party.

According to him, it is rare that people collaborate in the absence of an official party mandate.

Following cross-party cooperation, the new alliance was created with the goal of deposing the Kelantan PAS-led government in the next general election.

Tengku Razaleigh will chair a bipartisan group named Angkatan Amanah Merdeka Rakyat Kelantan, which would be accessible to not just political parties but also non-governmental organizations, according to reports published recently.

It came as a result of a discussion between Tengku Razaleigh and leaders of the Kelantan Amanah after a recent buka puasa assembly.