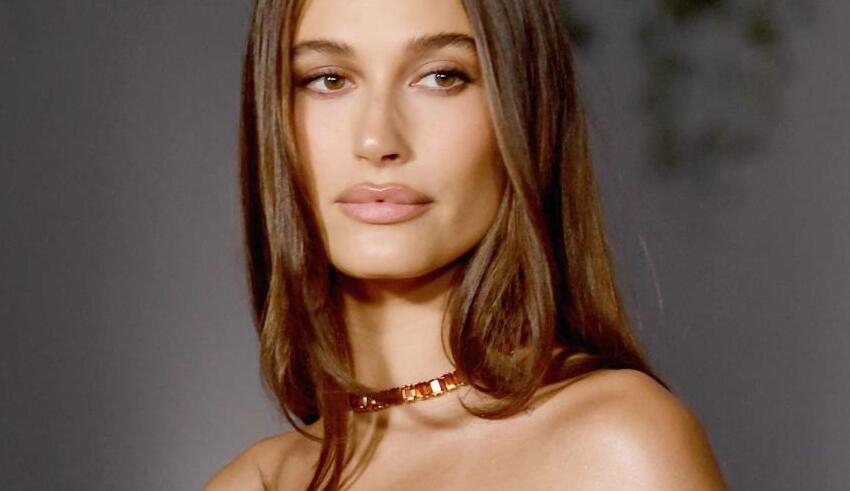 It is estimated that between a whopping 6% and 18% of premenopausal women are living with a detrimental cyst that they are unaware even exists in their bodies.
(c) Yahoo

Recently, model Hailey Bieber confessed that she had been suffering with an apple-sized ovarian cyst.

Although we do not know the precise number of women who suffer from ovarian cysts, they are believed to be very frequent, with estimates indicating that approximately 7% of women will suffer from one at some point in their lives.

However, these figures may be substantially higher, as not all cysts manifest symptoms. On the basis of CT scan data, it is estimated that between 6% and 18% of premenopausal women are unaware that they have a cyst.

The two most common types of ovarian cysts are simple and complicated. Both develop within one or both ovaries. Complex cysts frequently contain additional things, such as blood or cells, in addition to fluid. Complex cysts are uncommon, but are connected with an elevated cancer risk. Guidelines imply that they can reach up to 5 cm in diameter without causing symptoms or necessitating treatment. Cysts measuring greater than 10 cm in diameter can also occur.

Some cysts resolve themselves after two to three menstrual cycles, while others may require surgical removal.

Symptoms of ovarian cysts vary from person to person, but commonly include pelvic pain, which can range from mild ache to abrupt, acute pain that worsens with menstruation. Cysts can also cause frequent urination, difficulty emptying the bowels, as well as discomfort or pain during sex. Along with menstrual flow, it might alter the menstrual cycle.

As part of the monthly menstrual cycle, one of the ovaries creates a follicle (a cyst-like structure). Here is where the egg will mature. Moreover, if the egg is fertilized by sperm, the follicle generates hormones that prepare the uterus for implantation. Once the egg has reached maturity, the follicle discharges it into the ovarian tube; this is known as ovulation. In certain cases, however, the egg is not released, and the follicle/cyst stays and may continue to grow.

Hypothyroidism can cause hyperstimulation of the ovaries, which may have a similar impact to fertility treatments in that it increases egg production. These may develop into cysts if not released.

Additionally, pregnancy can increase the likelihood of ovarian cysts. During the second trimester, several hormones might cause an increase in the presence of cysts. Cysts are also potentially more likely to be detected during pregnancy due to routine ultrasounds.

Smoking is an additional risk factor for the development of ovarian cysts. According to studies, smoking changes hormones associated with the menstrual cycle.