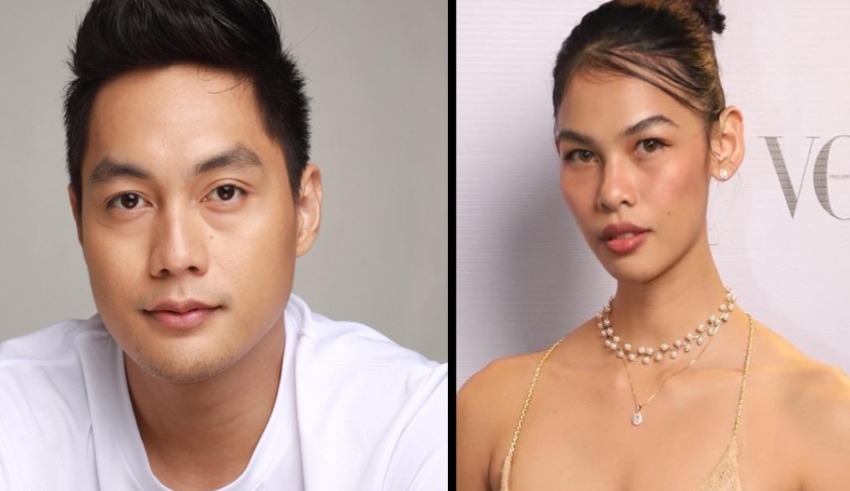 It would appear that the relationship between volleyball player Rex Intal and his longtime girlfriend Ciacia Mendoza is on the verge of breaking down.

Recent events have caused the popularity of the name Rex to explode on Twitter trends due to allegations that he cheated on a former Binibining Pilipinas candidate with another volleyball player named Majoy Baron. As a result, the internet is in an extremely angry state.

It all started when a certain user on the internet published a contentious post that involved the three of them. “If what you say about Rex Intal cheating with Majoy Baron is accurate, then my heart goes out to Ciacia Mendoza. Ang sakit lang sa portion na nanahimik siya to defend these folks.”

Although it is possible to argue that the assertion is “baseless,” the evidence tends to indicate that this is not the case.

Georgia Macapagal, a person who appears to be connected to Majoy and her ex-boyfriend Timothy Uichico, was the one who shared the trending tweet, and Timo himself liked her post.

The oblique confirmation did not fail to attract the attention of netizens, who could not help but draw the conclusion that the cheating rumors are, in fact, accurate.

Ciacia remained silent over the matter, however she did tweet some mysterious messages on her own page. “Those were my feelings expressing themselves!! Which I hid for such a very long time in order to keep people safe.” She wrote, “Sometimes I am so careless that I make you question my sanity; can you blame me?”

As of the time this article was written, neither Rex nor Majoy had commented on the ongoing discussion.