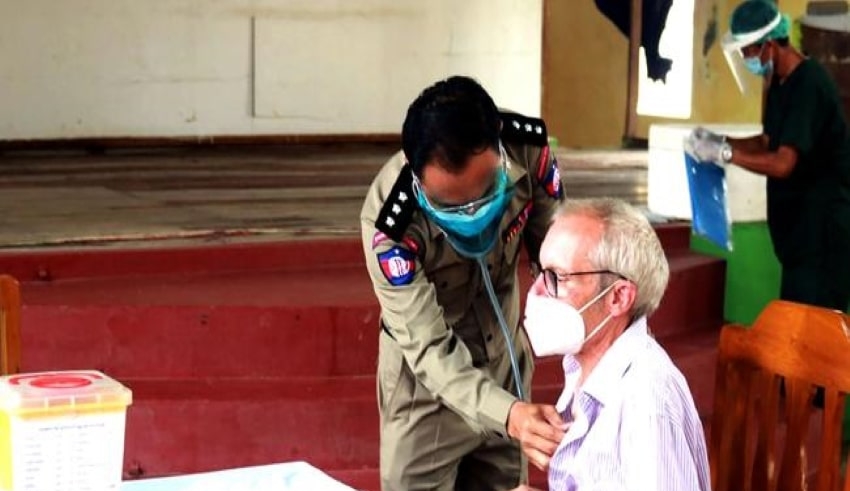 According to a lawyer engaged in the case, an Australian advisor to Myanmar’s deposed leader Aung San Suu Kyi appeared in a military court today to face immigration and official secrets charges.

Sean Turnell, a Macquarie University professor, was the first foreign person detained in the aftermath of the February 1 coup that deposed Suu Kyi‘s government and triggered massive demonstrations.

Turnell has been detained in Yangon’s Insein Prison since his detention and looked “frail and exhausted” in court in Naypyidaw, according to lawyer Khin Maung Zaw, who is handling the case.

PM describes Azizul as a ‘true champion for Malaysians’

Turnell was dressed in a complete Covid-19 protective gear, the attorney said, without providing more specifics.

In July, his wife appealed for his release, expressing concerns about his health in light of the country’s recent Covid-19 outbreak.

The precise nature of his alleged offense has not been disclosed, but state television has said that he had access to “secret state financial information” and attempted to leave the country.

Ye Lwin, the judge who will hear Turnell’s case, presided over the trial of two journalists who were detained in September 2017 while reporting on a killing of ten Rohingya Muslims in conflict-ridden Rakhine state.

They were released 16 months later as part of an amnesty.

According to David Mathieson, a former Myanmar-based analyst, the proceedings against Turnell would amount to nothing more than a “show trial.”

Myanmar has been in upheaval since a military coup ignited a huge rebellion and a violent crackdown on opposition.

If convicted, she risks decades in jail.

Her National League for Democracy administration was ousted by the military for suspected voting fraud during the 2020 elections, in which it defeated a pro-general political party.

According to a local monitoring organization, security personnel have murdered over 1,100 people since the coup. According to the military, the death toll is much lower.