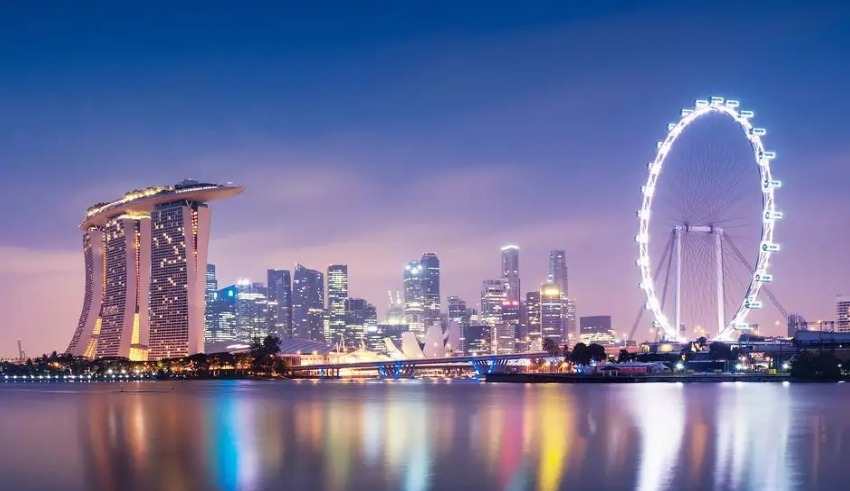 The nations of Japan and South Korea were included in the expanded group of countries whose citizens would be permitted to enter Taiwan without their visa.
(c) Travel Away

An initial list of countries that were announced as being eligible for visa-free access beginning the following week in Taiwan has been updated to exclude Singapore, Malaysia, and a number of other countries.

A table that was released online by Taiwan’s Bureau of Consular Affairs on Monday (September 5), indicated that travelers from Singapore and Malaysia, among other nations, were permitted to travel to the island without the need for a visa and stay for a period of up to 30 days.

The nations of Japan and South Korea were included in the expanded group of countries whose citizens would be permitted to enter Taiwan without the need for a visa and to remain there for a maximum of ninety days.

On the other hand, the webpage was updated on Tuesday to reflect that Taiwan would be “temporarily suspending” the policy of allowing visitors without a visa to enter the country from the countries listed above, as well as Chile, the Dominican Republic, Israel, Nicaragua, Thailand, Brunei, the Philippines, and Russia.

On Tuesday, the Taipei Representative Office in Singapore stated that a news release regarding the adjustment of border control procedures that had been released the previous day had been “misunderstood.”

“Some members of the media and members of the public have the wrong impression that Singaporeans can enter Taiwan without a visa beginning on September 12.”

In a statement to the media, the office stated, “After collaboration and contact with the Consular Affairs Bureau, the (information) has been amended… to clear the confusion.”

CNA has also attempted to get in touch with Taiwan’s Bureau of Consular Affairs in order to obtain additional details.

Taiwan made the announcement on Monday that it would restart allowing visitors from a number of other nations to enter the country without a visa beginning on September 12, as it continues to lift regulations that were put into place to contain the spread of COVID-19.

The fact that the majority of countries around the world have already reopened their borders and resumed pre-pandemic border measures was a major factor in the decision-making process. Another factor was the requirement to strike a balance between the prevention of epidemics, economic and social activities, and international exchanges.

However, visitors to Taiwan will still be forced to go through a three-day quarantine and take a polymerase chain reaction (PCR) test upon arrival in the country.

The weekly limit of 50,000 new arrivals will likewise be maintained.

The requirement that travelers departing Taiwan must have negative pre-departure PCR tests has been eliminated.

Prior to the epidemic, Taiwan was a well-liked tourism destination, particularly among people from other Asian countries; Japan, South Korea, and Southeast Asia were its three most important markets.