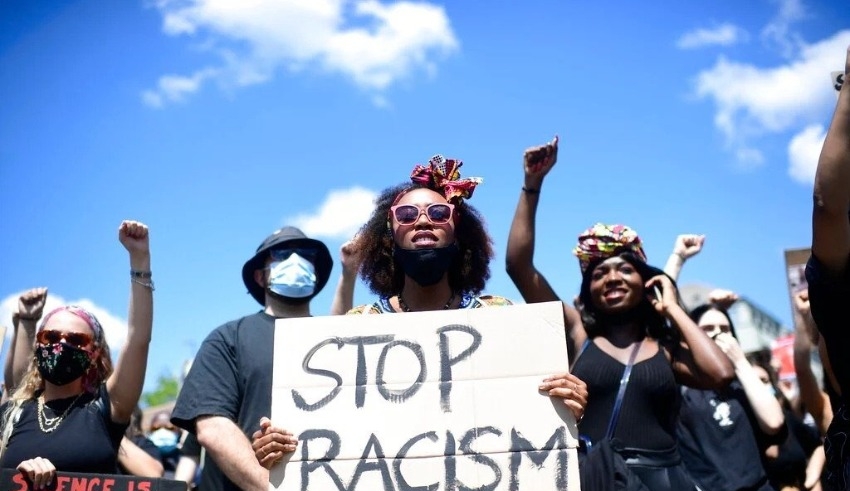 Following a visit to Switzerland this year, the UN-appointed committee expressed alarm over the prevalence of racial discrimination and cited incidences.
(c) FMT

According to a study given to the UN Human Rights Council on Monday, October 3rd, Switzerland has a major systemic problem with racism towards individuals of African heritage, as evidenced by police violence and a children’s game, among other examples.

Following a visit to Switzerland this year, the UN-appointed working committee expressed alarm over the prevalence of racial discrimination and cited a number of incidences.

“The pervasiveness and impunity of this wrongdoing shows a significant systemic concern,” the report stated.

In comments to the council, the Swiss ambassador to the United Nations in Geneva essentially acknowledged the results, but questioned the experts’ use of a restricted number of cases to make broader conclusions.

According to the research, landlocked Switzerland was never a colonial power, but its banks, merchants, and towns actively participated in and profited from the transatlantic triangle trade.

It recognized attempts to educate the public about elements of Swiss history, such as a petition and discussion in the canton of Neuchatel about the removal of a statue of a banker whose fortune was built on the exploitation of enslaved Africans.

Others, however, remained valorized, such as Louis Agassiz, a proponent of scientific racism for whom an Alpine mountain is named.

According to experts, racist playground games such as “Who is terrified of the Black man?” continue to exist in Switzerland.

The study also mentioned “terrible” police violence, including the deaths of three African-American males in the canton of Vaud.

Jurg Lauber told the Geneva-based Human Rights Council on Monday, “Switzerland concurs with your judgment that racism and racial discrimination – particularly against individuals of African heritage – are problems that must be addressed urgently.”

He emphasized that additional measures, including cantonal consultation facilities for victims of racial discrimination and enhancements to police training programs, had been established to address the problems.