The Asian Affairs > Latest News > Opinion > OPINION: Is there really a safe space to talk about our political stance? 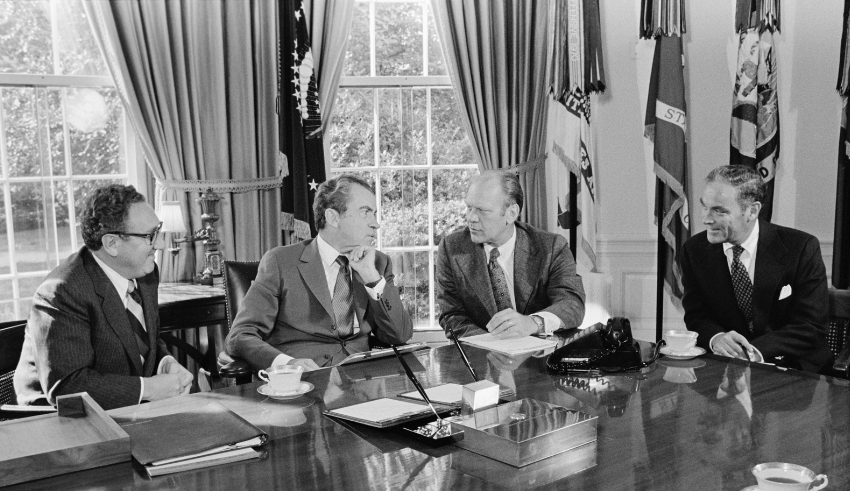 Everyone can make their own choice, when it comes to picking a candidate, we should remember whoever we choose and whatever they do in the future is going to be on our plate
(c) Wikipedia

We live in a world where it’s kind of a requirement to be politically active, which is the most principled thing to do, right? So what happens when you’re afraid to share your thoughts? What about those people who just want to keep their opinions to themselves? Does that automatically make you unworthy? Ignorant?

There is this constant fear that if you say just one wrong word, suddenly you’re a disgrace. Aren’t we all just learning?

Social media such as Twitter and Facebook have been the biggest platforms for people to express themselves, especially their political stance. But along with all these opinions come the shame. We live in a democratic country, which means we have the freedom to choose — but of course, we have to choose wisely because our decisions not only affect today, but also the future. Our choices today can change our lives and of the future generations. However, people have been shamed and condemned just because they have contrasting opinions.

The thing is, I believe that everyone can make their own choice, especially when it comes to picking their candidate. But, I think that we should always remember that whoever we choose and whatever it is they do in the years to come is going to be on our plate — our responsibility.

But honestly, seeing how cruel this world can be, it’s terrifying to say something. Knowing that there are billions of people who can instantly define and label you as ignorant, entitled, classicist, enabler, and the like.

You see, the ‘cancel culture’ can be brutal to some extent. When people see that you support this person or that person, immediately people can throw ruthless comments about you and not just that, even comments about the smallest detail about you will be called out.

But think about this, what if we used our freedom of speech to communicate instead? It seems like people have been too aggressive with their words towards others. What if social media was a safe space for people to converse? To have healthy and informative discussions?

As the saying goes, “Respect begets respect,” in order for people to listen, we have to do it in a way that’ll show them respect. We can’t always attack them like a bull towards a red flag, otherwise, they’d just do the same.

We have the ability to educate those who are in the wrong. Why should we shame them when we can open their eyes to the truth. Yes, it will be difficult, but no one said it would be impossible.

Our words are weapons, not to disgrace but to enlighten.

Speaking up can be daunting, but we can remedy it if we create a space where people can be free to say what they want and know that there will be people who will support them and even educate them.

It’s mortifying to be told you’re wrong, but isn’t that a way for us to learn and make better choices? Owning up to the responsibility of lacking in knowledge and ensuring that we’d never be as ignorant as we were yesterday.

I am not afraid to speak my mind just because of bashing — which is undeniably a part of life. Moreso, I am afraid that I am not fully knowledgeable on the topic. Our words are powerful, once it’s out there, there’s no turning back, hence, I want to make sure that whatever I say is true and factual. So instead of blurting out complete nonsense, I educate myself and I continue to learn.

I might be in a position where I get the chance to publish pieces about my opinion, but I am still learning how to quash my fears day by day. I’m just one voice and maybe that’s enough for this quiet second but we still need everyone to spark a change.