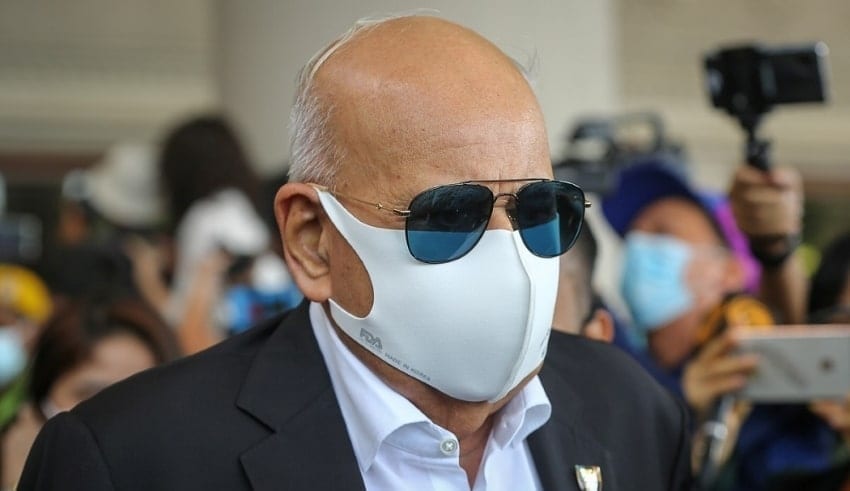 Datuk Seri Gopal Sri Ram will be personally attending the trial against Datin Seri Rosmah Mansor in the High Court in which the latter submitted an application for the removal of the former from his position as the lead prosecutor in her trial that involves corruption of millions of ringgit coming from alleged bribes.

Rosmah had filed two applications last week at the High Court in Kuala Lumpur appealing to revoke her trial as well as to appeal the removal of Sri Ram as the lead prosecutor. These two applications were submitted on May 6 which is about a month before her defense trial set to be on June 9.

RM5m to Rosmah meant for Najib and BN

The case management of the two applications filed is to be held today before the High Court judge Mohamed Zaini Mazlan, who is the same presiding judge over Rosmah’s trial. It has been decided that the hearing for the applications submitted will be held on June 3 such that there will be enough time to come up with a decision before the date of the defense trial.

Deputy public prosecutor Mohamad Mustaffa P. Kunyalam has informed the court that Sri Ram would be leading the prosecution on the hearing to be held on June 3 against Rosmah’s applications. He told the court that Datuk Seri Gopal Sri Ram himself will lead the submissions as he said that it affects him personally and for that reason, Sri Ram to personally come and submit.

However, the defense lawyers on Rosmah’s side heavily objected with the decision while seeking that Sri Ram be removed as the lead prosecutor nor get involved in any of the trial concerning Rosmah’s case.

“We’ll be objecting, you cannot argue your own cause, although this is not a judge in his own cause, it affects him personally. It becomes a mockery,” Datuk Jagjit Singh claimed who is the lawyer of Rosmah. He also added that having Sri Ram was highly improper and coming from an ex-judge, he should know better.

However, Mustaffa pointed out that there was already precedent which would allow Sri Ram to appear in court as the lead of the prosecution. He even mentioned about private lawyer Tan Sri Muhammad Shafee Abdullah who was previously allowed to argue against his disqualification as prosecutor for Anwar’s Sodomy II case and that they will be guided by such previous cases. Whereas, Zaini did not decide whether he will allow Sri Ram or not, instead he asked both sides to discuss and work on the matter as he choose not to have any technical issues that derails the filed applications.