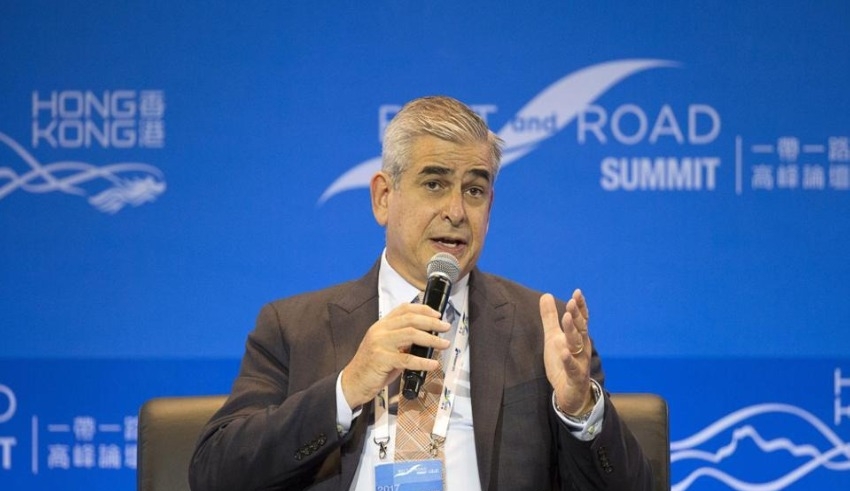 The company also mentioned that Zobel will continue to serve on the board of directors of the conglomerate, despite having resigned from his positions.
(c) Forbes

Beginning on Monday, August 15, Fernando Zobel de Ayala, who serves as President, Chief Executive Officer, and Vice Chairman of the Board of Directors of Ayala Corporation, went on a leave of absence due to health reasons.

On Monday, Ayala Corporation informed the Philippine Stock Exchange about the new information. The company also mentioned that Zobel will continue to serve on the board of directors of the conglomerate, despite having resigned from his positions on the conglomerate’s executive committee and finance committee.

The disclosure did not include a mention of the reason for his medical leave of absence.

Jaime Augusto Zobel de Ayala, the chairman of Ayala Corporation, said that the family “completely supports” Fernando Zobel’s choice to take a leave of absence so that he can “do whatever is necessary to recover his strength.” Zobel is the brother of Ayala Corporation president Jaime Zobel.

Jaime Augusto sent the following message on his Facebook page on Monday: “I want to inform everyone that Fernando is in excellent spirits, but he has asked for some time to focus on his health and recuperation.”

It’s true that we all have a lot of obligations and commitments in different areas of our lives, but the priority that we should all give to our own health and wellbeing is unquestionably number one.

In April of 2021, Fernando, 62, succeeded Jaime Augusto, 63, as the company’s chief executive officer.

Cezar Consing was selected to serve as acting president and CEO of Ayala Corporation as well as a member of the executive committee during a meeting of the board of directors held on Sunday, August 14.

Ayala Corporation, the Bank of the Philippine Islands (BPI), Globe Telecom, and ACEN Corporation are all companies where Consing serves as a director.

He formerly held the positions of president and CEO of the BPI from 2013 to 2021.

Additionally on Sunday, Delfin Lazaro was chosen to serve as the vice chairman of the executive committee for Ayala Corporation.