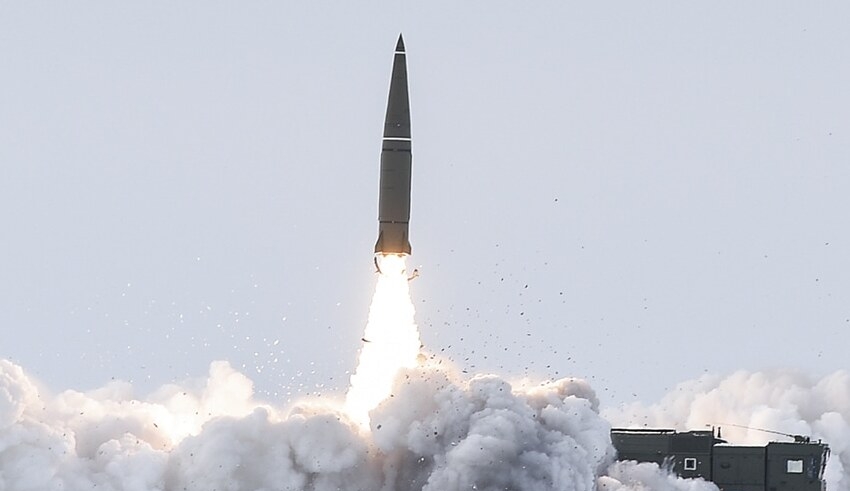 Cho Hyun-dong, the first vice foreign minister of South Korea, stated during a news conference in Tokyo, “We agreed that an unprecedented response would be necessary if North Korea proceeds with a seventh nuclear test.”

Nuclear ‘Armageddon’ threat back for first time since Cold War

Sherman stated, “We urge (North Korea) to stop from further provocations, as they are dangerous and profoundly disruptive to the region.”

This year, North Korea has conducted an unprecedented number of weapons tests, launching more than two dozen ballistic missiles, including one that soared over Japan.

Pyongyang, angered by South Korea’s military activities, launched hundreds of artillery shells off its shores last week in what it termed a dire warning to its southern neighbor.

In response to a North Korean ballistic missile launch, the USS Ronald Reagan and accompanying ships performed joint military drills with South Korean forces in September. This was the first such exercise featuring a US aircraft carrier since 2017.