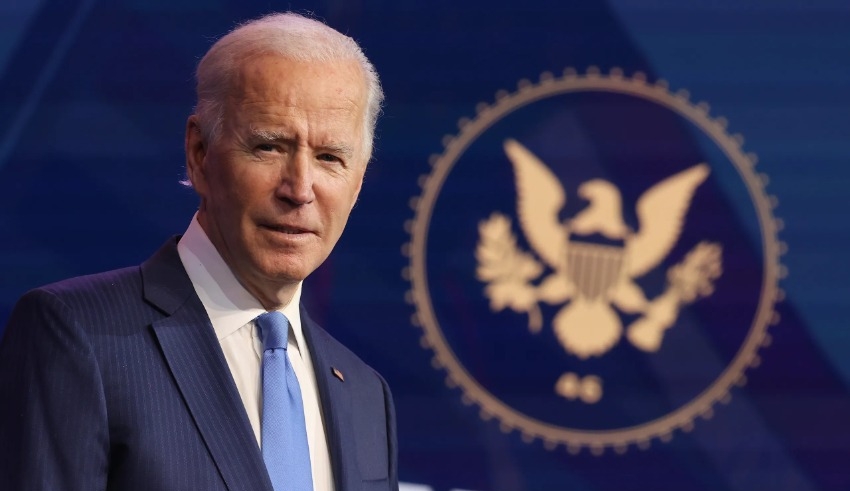 US: As he announced new steps to safeguard reproductive liberties, US President Joe Biden stated on Friday (July 8) that federal legislation was the most expedient path to restoring abortion rights.

He called the Supreme Court’s decision to eliminate the constitutional right to an abortion “awful, excessive,” and said that the most effective response would be to elect MPs to give him full control of the legislature, which he currently lacks, in the November midterm elections.

“As soon as a national statute codifying Roe becomes law, I will sign it at my desk and put it into effect right away. We have no patience,” Speaking of the 1973 Roe v. Wade decision.

We cannot allow a Supreme Court that is ruled by fanatical Republicans to take away our freedoms and our personal liberty, he continued.

President Joe Biden issued an executive order aimed at bolstering women’s reproductive rights in the face of demands to take a tougher stance on abortion availability.

Since the Supreme Court verdict on June 24, Biden has been under fire from Democrats within his own party for what they see as a lack of action.

Many states have since prohibited or severely restricted abortion following the Supreme Court’s decision.

Many Democrats have expressed dissatisfaction with Biden and his administration for their failure to effectively respond to the Supreme Court’s shocking decision, often anonymously.

Even though a draft of the decision had been released weeks before, the government appeared unprepared on the day of the verdict.

Both abortion pill availability and women’s rights to travel to another state for an abortion outside of their home state were among two regulatory packages released by the president on June 24.

However, press secretary Karine Jean-Pierre decided to cancel her daily briefing on the day of the meeting.

As a result, pro-choice advocates and members of Congress were disappointed when President Biden abruptly left for a trip to Europe.

Online data, including geolocation and apps that track menstruation, can be used to target women who have had abortions according to advocacy groups.

The directive signed by President Biden also aims to safeguard abortion facilities on the borders of states that have banned the procedure.

Pro-choice groups and a network of volunteer lawyers will also be put up by the administration, the White House said.

The problem is that these steps will only have a little impact.  President Joe Biden is powerless when there is no firm majority in Congress in favor of him in the Supreme Court or states that oppose him.

That’s why President Joe Biden is urging Americans to vote Democrat in the midterms.

It is hoped that the right to abortion will be established as a federal law, overturning state laws that prohibit the operation.

The Democratic Party, on the other hand, is concerned that this mobilization effort will be a failure. Biden is now an unpopular president, and soaring inflation is the most pressing issue for the American people.

It’s not just the abortion issue that some Democrats question about Joe Biden’s capacity to take on an aggressively conservative American right at an era of intense political stress.

All he has to do is read recent opinions in the press, even those from supportive news organizations.